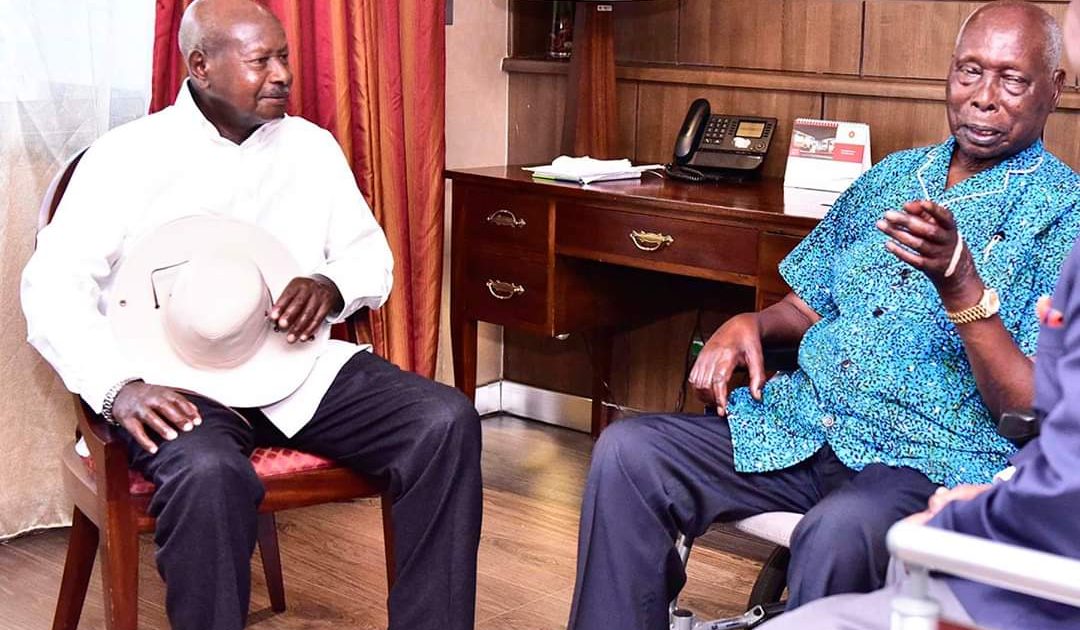 President Museveni is among many leaders mourning the death of former Kenyan President arap Moi who died on Tuesday. In a statement, Museveni has praised Moi as a great leader, and his loss is a huge dent to E.Africa and the continent.

“It is no doubt that Kenya, East Africa and the entire continent has lost a great leader. I first met Mzee Moi in 1979 after the defeat of Amin. Later, when we waged the Liberation Struggle, he was critical and we kept him abreast of our struggle. He actually worked as a mediator in the 1985 Peace Talks,” he said

Museveni added that “Mzee Moi was an active East African. He supported the East African Community and its integration. Him, Mzee Hassan Mwinyi and myself revived what had become the defunct EAC.”

“He was a true Pan-Africanist, who worked closely with the masses. He was also a deeply religious person. My condolences and that of Ugandans to His Excellency Uhuru Kenyatta, the Moi family and all Kenyans on the passing of this icon.”

Relatedly Uhuru Kenyatta has announced a national period of mourning until Moi is laid to rest. 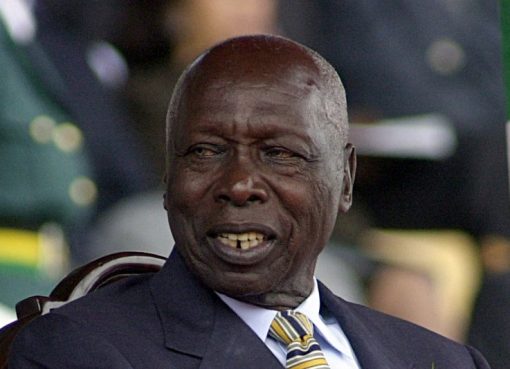 Daniel arap Moi: The Making of a Kenyan ‘Big Man’ 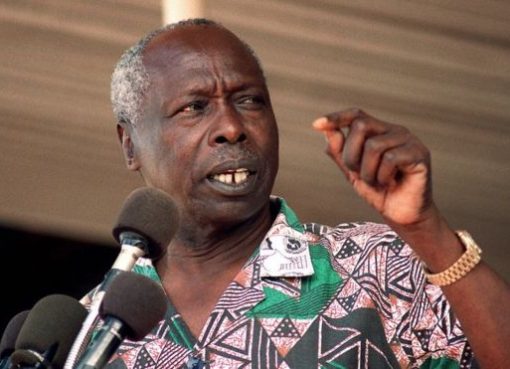 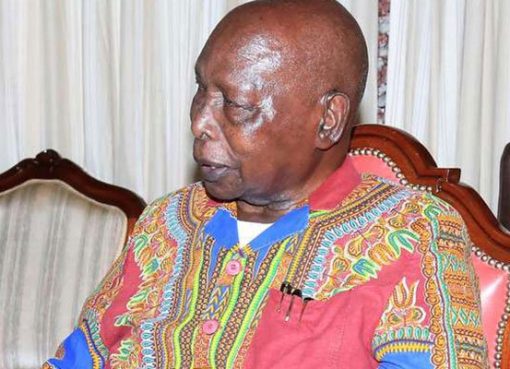