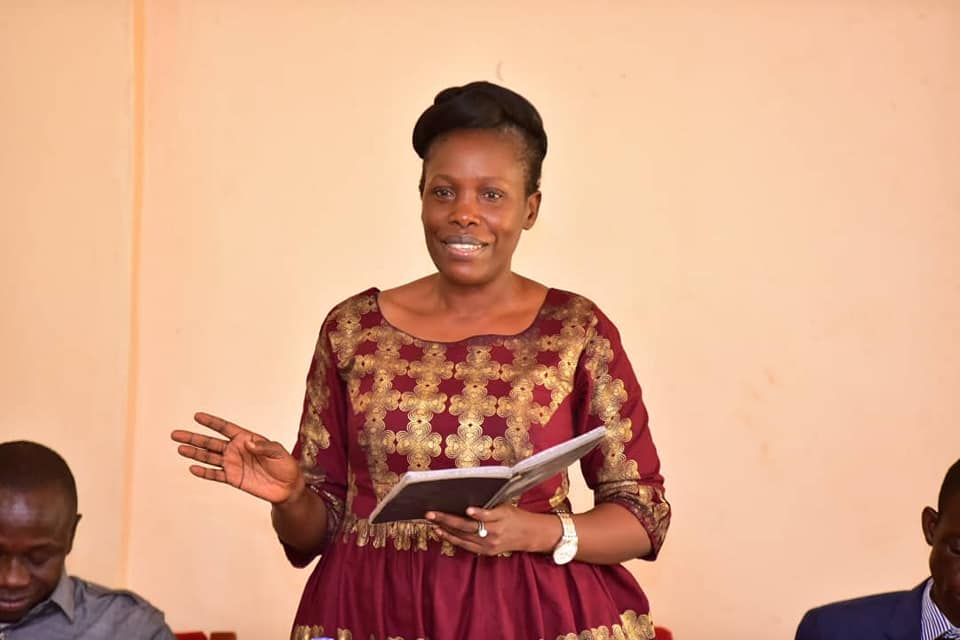 Speaking at the Jinja district council hall on Tuesday where she had been invited to address district leaders and technocrats, Nabakooba echoed her dismay with government employees who take to social media to criticise the government rather than support its projects and achievements.

“We should not just use social media to criticise the government but also share developmental information,” she said.