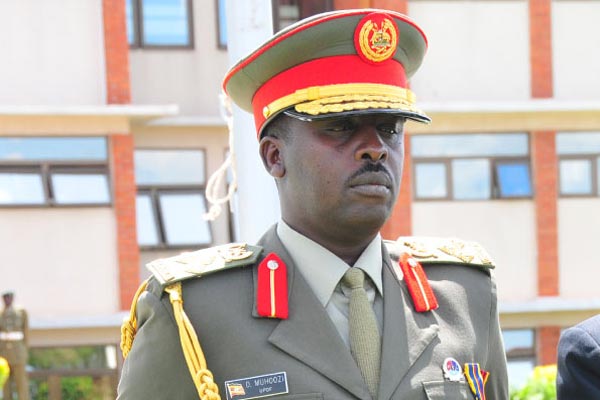 The Uganda People’s Defense Forces (UPDF) has announced plans to phase out unipots in different barracks countrywide. According to the Chief of Defense Forces (CDF) Gen. David Muhoozi, the army is going to construct over 35,000 housing units to replace the unipots.

Muhoozi revealed the plans on Tuesday while presiding over the commissioning of a UPDF Senior Officers’ Diagonistic centre at Mbuya Barracks in Kampala.

“We want to embark on the construction of these housing units following an assessment study which established a shortfall of 35,000 housing units in various categories mainly officers of the lower rank,” Muhoozi revealed.

Muhoozi said his wish is that officers live in decent houses. “Decent healthcare facilities and accommodation are at the core of our welfare.”