A Shs15 billion budget has been set aside as contingency to fight the spread of locusts, Accountant General Lawrence Semakula has said.

Appearing before the Committee on Public Accounts-Central Government, Semakula said the funds are to be drawn from the Contingency Fund, just in case the destructive insects cross over from Kenya.

“This financial year, Parliament appropriated Shs62 billion for the Contingency Fund; they have so far released Shs32 billion; I can confirm that we have allocated Shs5 billion for the locusts,” said Semakula.
Together with senior officials from the Ministry of Finance, Semakula was led by Permanent Secretary in the Ministry and Secretary to the Treasury, Keith Muhakanizi.

Muhakanizi said releasing money for the locusts is to forearm Uganda as the roving pests are ravaging parts of North Eastern and Western Kenya.

Originating from Yemen all through to the coast of Somalia, scientists believe harsh environment and the conflict in Yemen have denied the government there an opportunity to marshal efforts to contain the insects.

Kenya is using aerial insecticide spray to fight the locusts with the invasion forcing President Uhuru Kenyatta to sack Agriculture Minister, Mwangi Kiunjuri, who has been criticised for making poor attempts to fight the insects.

Members of Parliament and the officials were also locked into an impasse after failing to agree on the definition of Uganda’s public debt.

MPs were keen to trap the technocrats into considering domestic arrears as public debt, an admission that could potentially place Uganda’s debt portfolio above the safe 50 per cent of the overall Gross Domestic Product (GDP), a trap Muhakanizi and his subordinates carefully sidestepped.

“Our national debt is at Shs44 trillion; if you add the arrears, the economy would be on a frying pan; the biggest disservice you can do to this country is to hide information from Parliament,” said MP Mathias Mpuuga (DP, Masaka Municipality).

Muhakanizi admitted to arrears being a hindrance to the growth of local companies, who supply government and have to endure long, painful waits to get paid.
He said the government is working hard to end the practice. 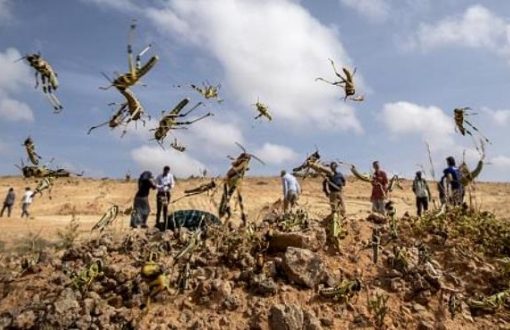 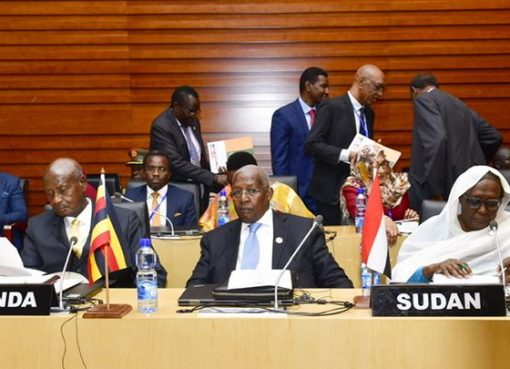 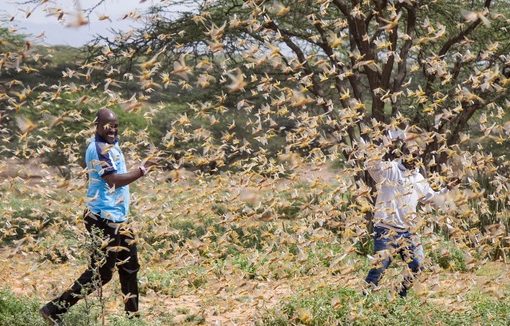