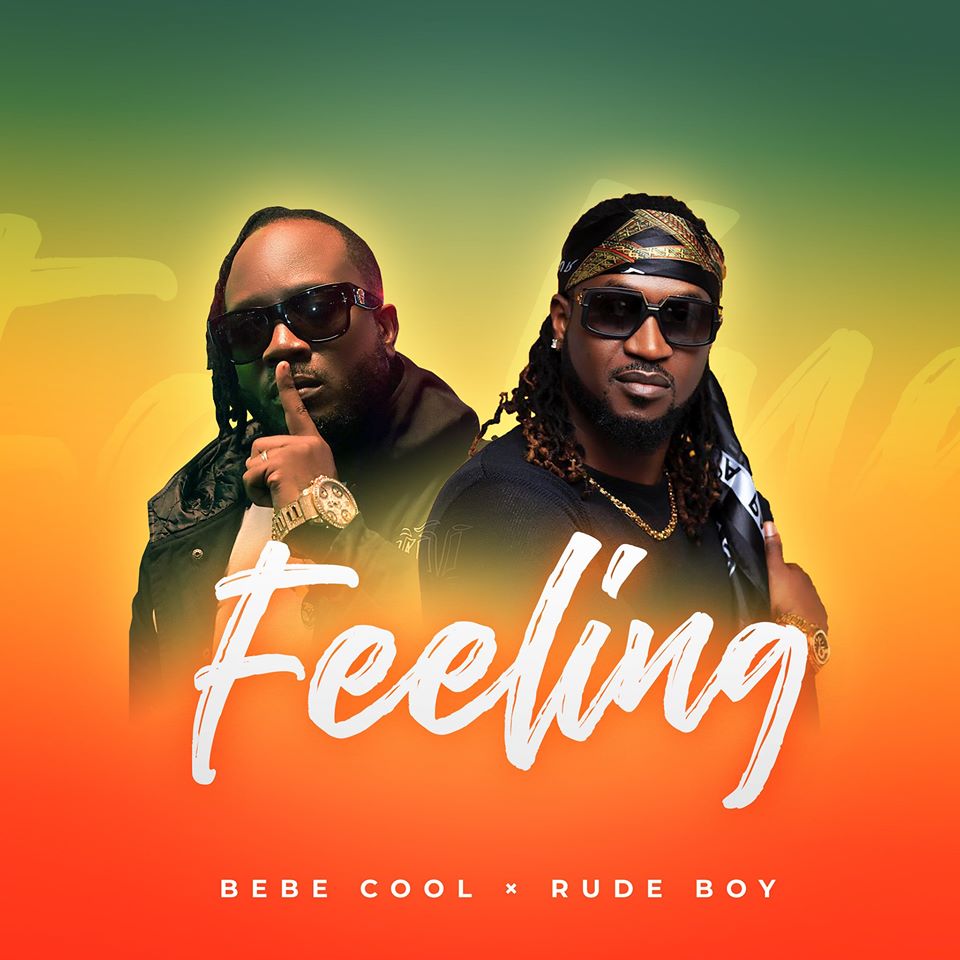 Ugandan music giant Bebe Cool has kicked off the year 2020 with a massive dance-hall song titled “Feeling”, a collaboration with Nigerian musician Rudeboy.

Bebe Cool and Rudeboy teamed up dance-hall song, which will in all likelihood receive a warm welcome by music lovers both in Uganda and Nigeria.

The song comes just a few days before Rudeboy, a former member of the P-square duo, performs in Uganda. The Concert dubbed “Rudeboy Live in Kampala” will take place at the Lugogo Cricket Oval on February 14, 2020 (Valentine’s Day).

Born Paul Okoye, Rudeboy aka King Rudy is one of the most respected and influential entertainers in Africa currently topping charts with his latest releases like ‘Reason with Me’, ‘Tonight’, ‘Together’ featuring Patoranking, ‘Somebody Baby’ and ‘Reality’, among others.

With a music career spanning over a decade, the 37-year-old has paved the way for a new generation of artists both as a part of music duo P-Square and as a solo act.

The talented songwriter continues to pen some of Africa’s greatest hits and catchy tunes.

King Rudy grew up in Nigeria and attended St. Murumba secondary school. It is from here that he nurtured his musical talent by joining the school music and drama club and began singing, dancing and mimicking songs by MC Hammer, Bobby Brown and Michael Jackson alongside his twin brother Peter. He would later join an acapella quartet and then form a group called “Smooth Criminals” in 1997. The group disbanded two years later to pave way for P-Square—which will be remembered as one of Africa’s first pop star groups.