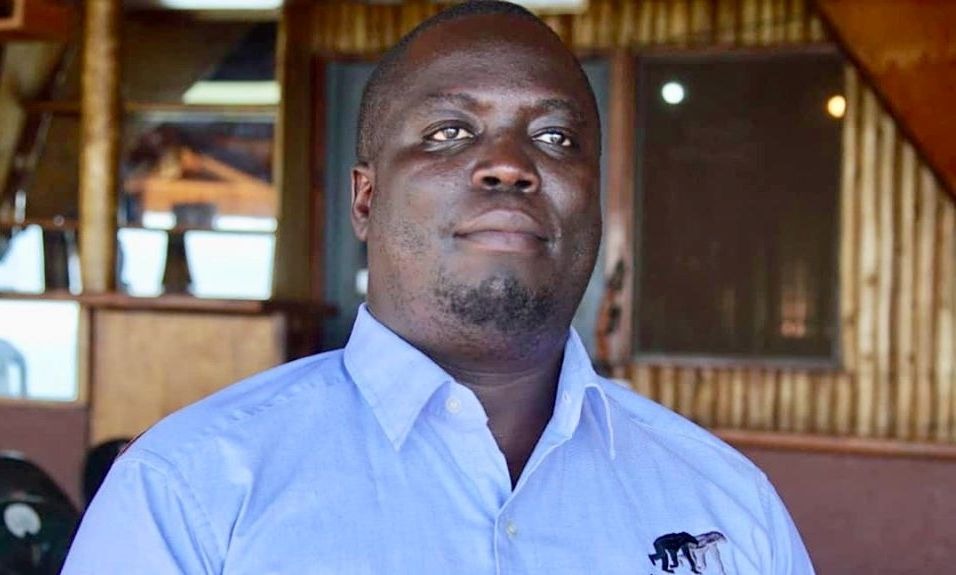 Dr Joshua Rukundo is the new Executive Director of the Ngamba Chimpanzee Sanctuary. Rukundo assumed office in 2019 in acting capacity, taking on the role with aplomb and enthusiasm.

The position was previously occupied by Lily Ajarova who is now the Chief Executive Officer of Uganda Tourism Board, and now it has come time for it to change hands.

The board of Chimpanzee Sanctuary and Wildlife Conservation Trust (CSWCT) has now approved that he takes on the position substantively. This is a great achievement for anyone, and should be lauded. It is not an easy position to achieve.

Rukundo is a veterinarian with over 15 years’ experience in veterinary practice, with a special passion for primates. Those who look to people serving the world of veterinarian science and are looking to join themselves in the future can look to him as a great inspiration. Through every single one of the veterinary jobs he has held he has kept himself to a high standard, one that those entering the field should strive to adhere to.

Before joining CSWCT, he worked at the now Uganda Wildlife Education Center (UWEC) as a volunteer where he first encountered primates. He fell in love and got hooked, choosing to dedicate his work towards the wonderful creatures that seem so close to us from time to time. Because of his experience, he has countless stories to tell, and countless memories to draw from for his new role.

“I remember working on a black and white Colobus monkey suffering from a severe case of dermatitis after he had been sprayed with insecticide at a nearby residence. I was amazed at the strength of the small creature and how similar their anatomy was to humans, under all the hair,” he says.

He has risen from one rank to another, and for him, the sky is the limit.