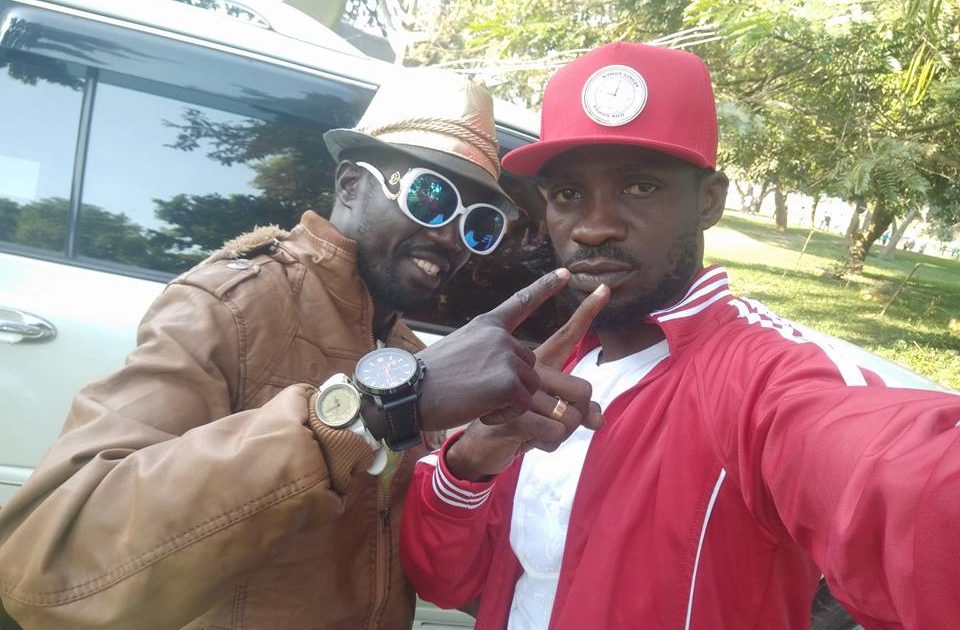 Singer Bosmic Otim has spoken out on why he deserted Bobi Wine’s pressure group, People Power. Bosmic had been given the role of a mobiliser in Northern Uganda, but not long after that, he met the President, Yoweri Kaguta whom he had been criticizing heavily.

Bosmic says he met Museveni on December 30, 2019. “There were three burning issues which prompted our meeting. First, I got an invite from the President to meet him so he hears directly from me about the non-payment for my song, Mzee wa kazi Yoweri Kaguta Museveni, which I composed during the 2016 campaign period. All other singers were paid except me. So when I got the call I went to follow up on my sweat,” he said in one interview.

Adding that “Some wrong elements had started framing me, writing doctored reports against me to have government arrest and imprison me. Their plan is that when the next election arrives, it should get Bosmic in jail because they fear when elections get me out and free, contesting against me would not be easy. Their desire is to technically knock me out of the nomination. There are some top army leaders we have fought with on the streets, who claim I am against the government and as such, they should deal with me, but I won’t disclose their names, but Gulu residents can bear me witness. There were also some politicians colluding with some top army commanders and some RDCs to fulfil their political plans. Because they fear me, they want to use the army and RDCs to subdue me.”
Bosmic also revealed that criticizing the regime had cost him his music career.

“Going to President Museveni was to find a way of becoming a free citizen again because I wasn’t free anymore. I needed to be free from all these blockages they put against me; blocking my shows. Unless I sing my family will not eat; will not have an education.”

People Power he said was not catering for his family’s welfare – medication, education and security.

“Living a life without proper security for your family is the worst life ever on earth,” Bosmic revealed.

He is eyeing political office and asked the President for his support. 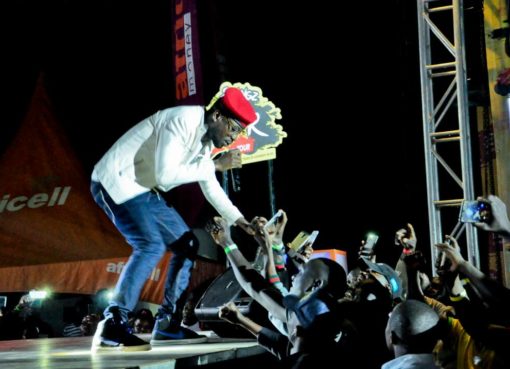 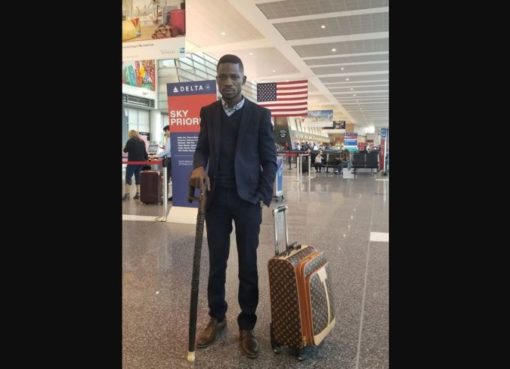 Bobi Wine: Police Will Not Decide My Movements, Who Receives Me at Airport 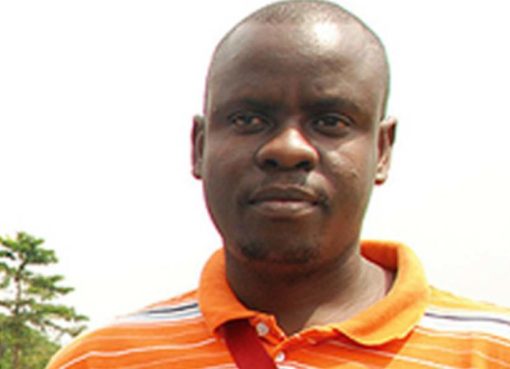