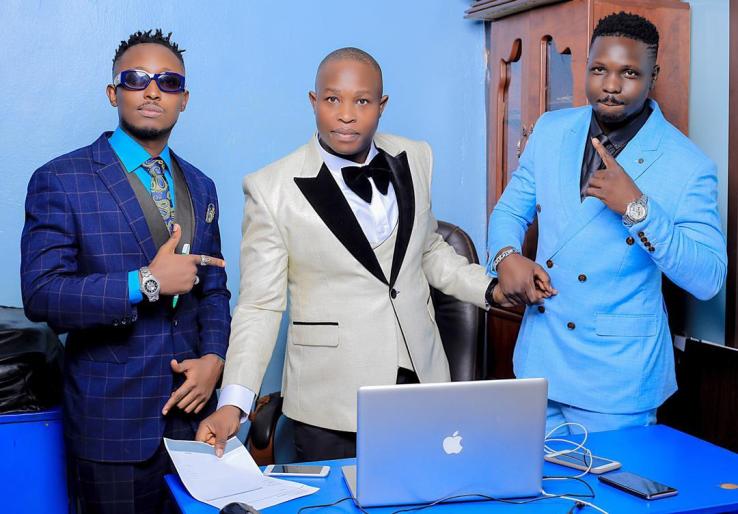 Chozen Blood has signed a management deal with Source Management, the same label under which Spice Diana is signed. Details of the deal signed between Chozen and the new management are still sketchy.

Chozen was previously working with Jeff Kiwa of Team No Sleep, but he left grumbling saying that Kiwa was not delivering on the promises he said when he said him.

He went on to work with Ffefe Busi’s manager commonly known as Arafat.

Roger built a reputation that whatever he touches turns into gold. He formerly worked with Ziza Bafana before signing Spice. Ziza fell off the radar when he fell out with Roger. 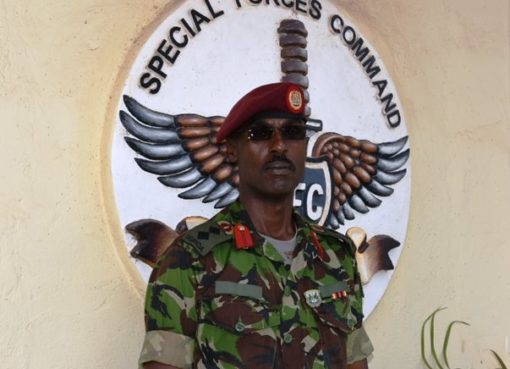