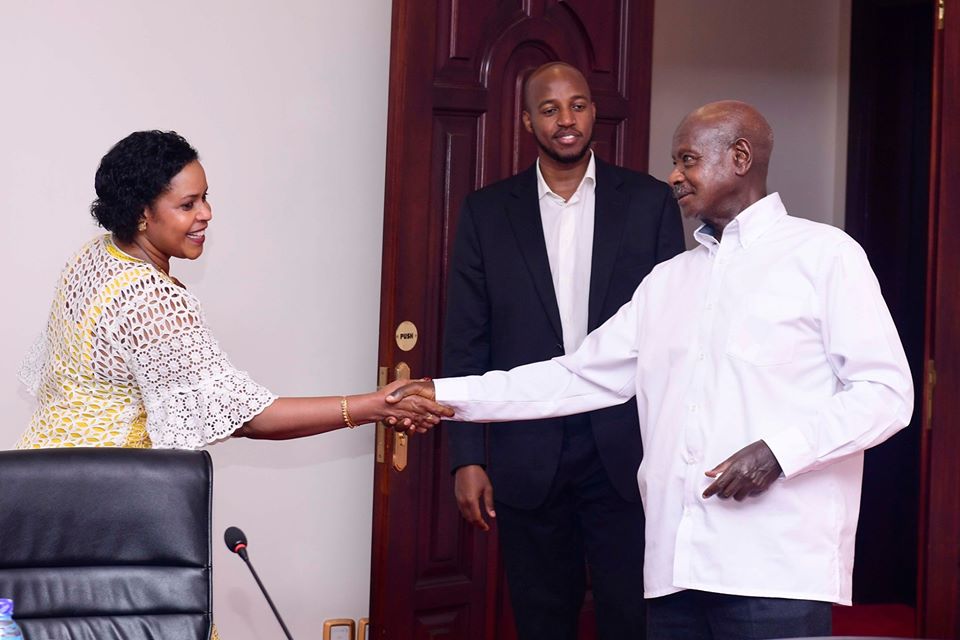 President Yoweri Kaguta Museveni and Omukama Oyo Nyimba Kabamba Iguru of Tooro Kingdom will co-host the first ever World Monarchs’ Summit that is slated to take place in Tooro Kingdom in September this year.

The summit is expected to bring together the world’s reigning sovereign, constitutional and hereditary monarchs including Kings, Queens, Emirs, Emperors, Grand Dukes, Princes and Sultans, among others, to interface with the wider strategic stakeholders in order to share experiences and support initiatives that are geared towards inclusive development.

This was disclosed during a meeting between the President and Omukama Oyo who called on him yesterday at State House, Entebbe. The first world monarchs’ summit will run under the theme ‘Monarchs for Sustainable Peace and Inclusive Development.’

President Museveni expressed readiness to work with Omukama Oyo in matters concerning development in his area in particular and the whole country at large.

“I have no difficulty in associating myself with efforts of His Highness in matters of development,” he said.

During the meeting that was also attended by Tooro Queen mother Best Kemigisa, President Museveni said that NRM will always support traditional leadership if it is well handled.

“Right from the beginning, we said modernity can co-exist with traditional leadership if it is well handled,” he stressed. 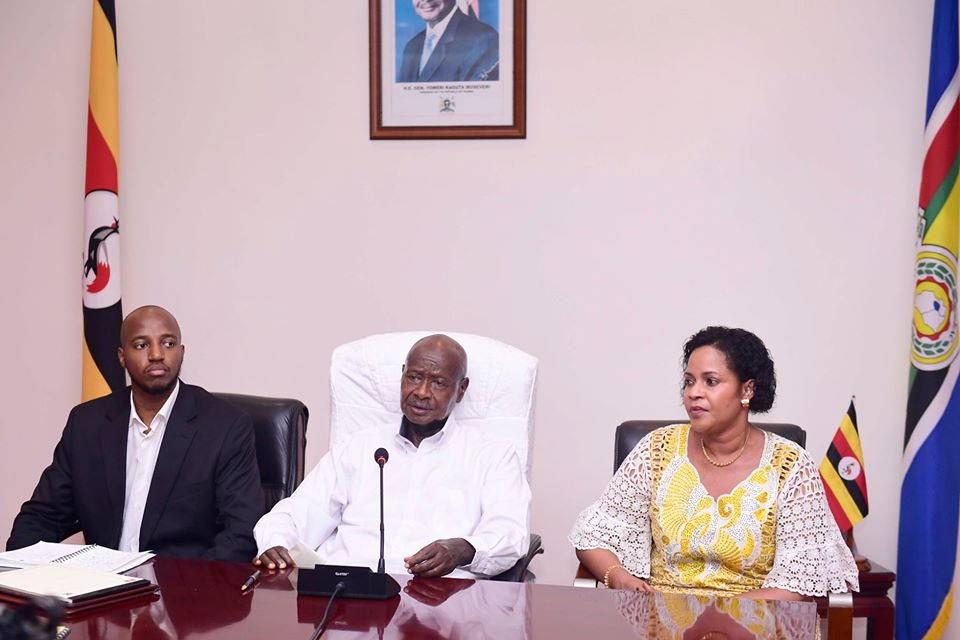 Omukama Oyo, on his part, revealed that he has already visited fellow monarchs around the world in connection with their September 2020 Summit. There are close to 27 Kings and Queens in the world.

He commended President Museveni for accepting to co-host the first world monarchs’ Summit and also for all the support the President has always extended to him and to Tooro Kingdom.

The Queen mother, Best Kemigisa saluted President Museveni for educating the Omukama Oyo Kabamba Iguru and for all the support to Tooro Kingdom and all the people of Tooro at large.