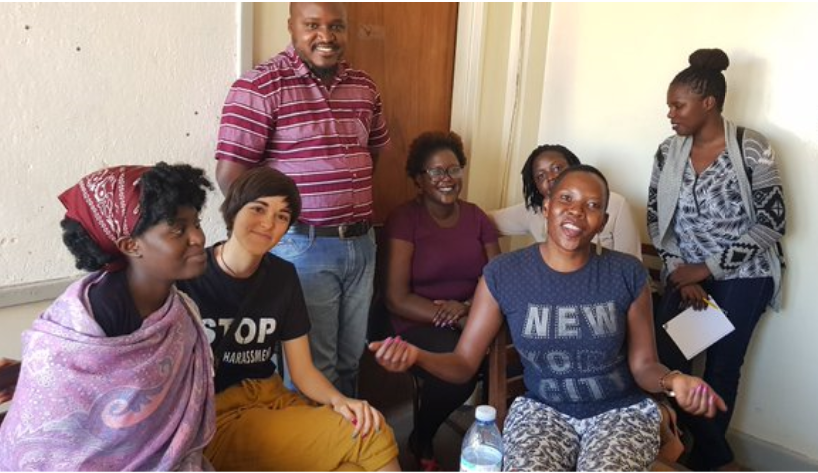 Bageine who spent a night in police cells was charged with cyber harassment and cyberstalking arising from a series of tweets she made calling out men who she said were rapists.

In her tweets, she alleged that the information was being shared by previous victims who feared to speak up.

Her arrest sparked a hot Twitter conversation led by feminists who condemned the Police for failure to protect women and resorting to silencing them.

They further castigated the Police for delay in processing her bond which they claim was applied for starting on Thursday. 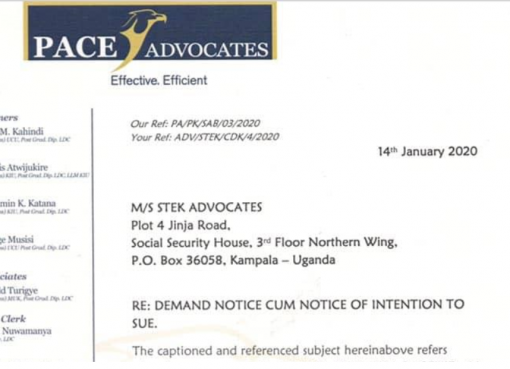 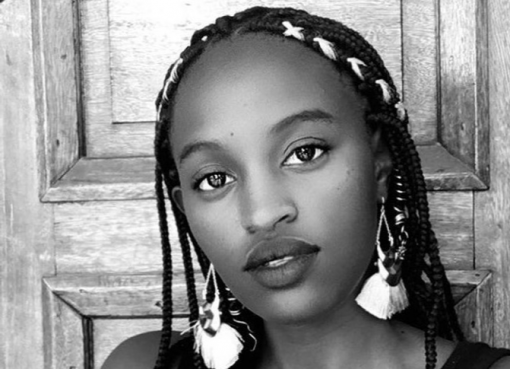 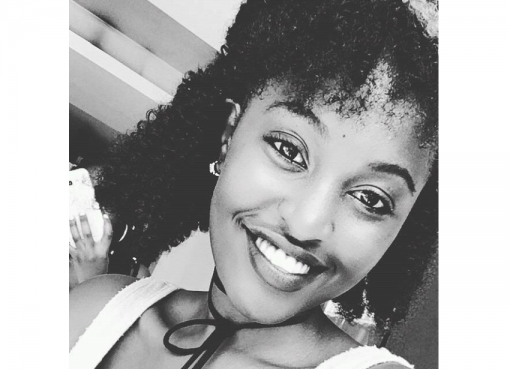