Another People Power supporter has on Tuesday been shot dead in Nansana trading centre.

The deceased has been identified as Daniel Kazibwe.

He is said to have been chanting People Power songs by the roadside while waving at Bobi Wine’s car that was passing by.

Kazibwe was among a group of mourners who went to send off Ritah Nabukenya, a People Power supporter who was knocked dead on Monday.

He was shot while returning from the funeral.

Parallel reports suggest that the deceased was trying to grab a gun from a local defence officer leading to a scuffle that culminated into the shooting.

Kazibwe had only recently been introduced by her fiancee to her parents (kwanjula). He was planning a wedding in May.

Kazibwe was working in Dubai and was here for a short time. 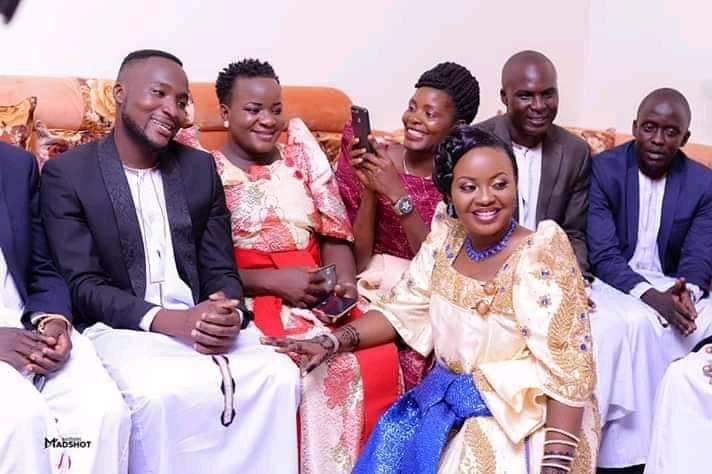