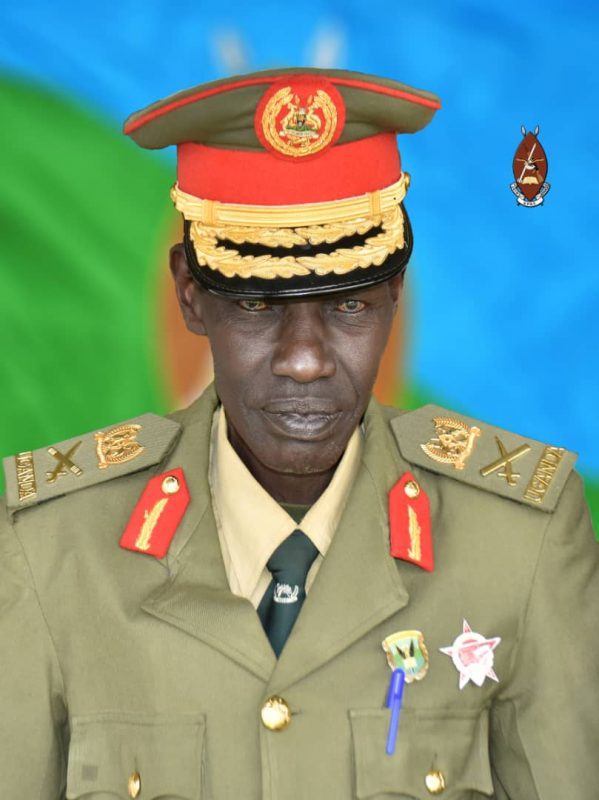 Lorot died this morning at Nakasero Hospital. And according to the UPDF spokesperson Brigadier Richard Karemire, the fallen soldier died of natural causes.

Karemire said Lorot will be missed dearly by the force.

He has just year been promoted to the rank of Major General from Brigadier.