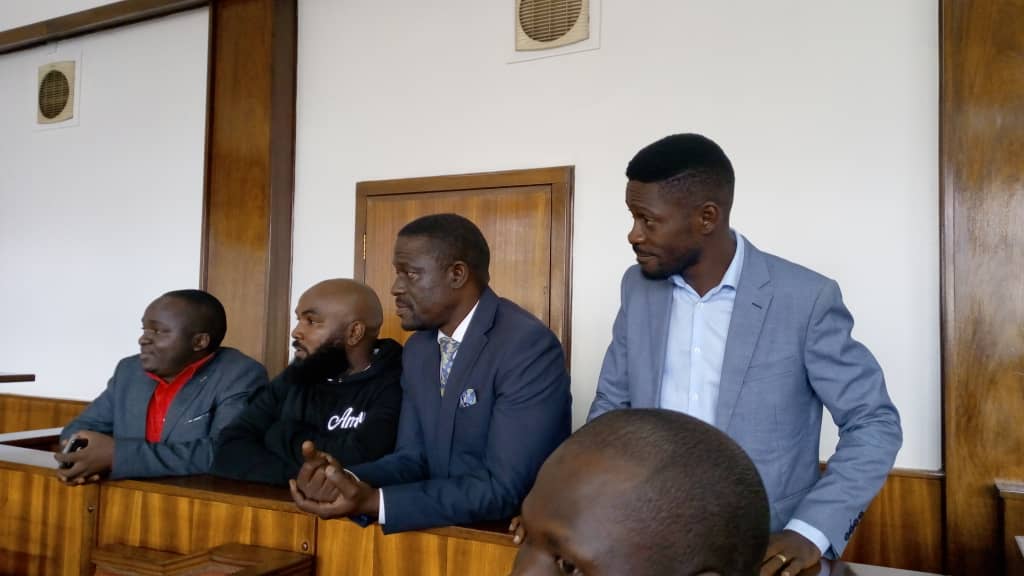 Robert Kyagulanyi’s defence team in the ‘OTT case’ where he is accused of disobeying sections five and ten of the Public Order Management Act have asked the court to halt the trial. The lawyers argue that the charges put against Kyagulanyi contravene the constitution.

Kyagulanyi is accused of holding a public meeting in 2018 without meeting requirements set by the police and the law.

In 2018, they staged a protest against Over the Top tax. On Monday, Kyagulanyi and his colleagues appeared before Buganda Grade One Magistrate Olga Karungi but their lawyer Anthony Wameli asked that the case is transferred.

Wameli asked the court to send their file to the Constitutional Court on grounds that they are being charged under the laws, which contravene certain provisions in the Constitution.

Wameli and his fellow advocates on the defence team said told the Justice Karungi that the offences pinned against their clients contravene provisions under Article 29 of the Constitution mostly the one that talks about freedom to assemble and demonstrate peacefully. They want the case to be transferred to the Constitutional court for interpretation on whether the offences against them violate their constitutional rights or not. 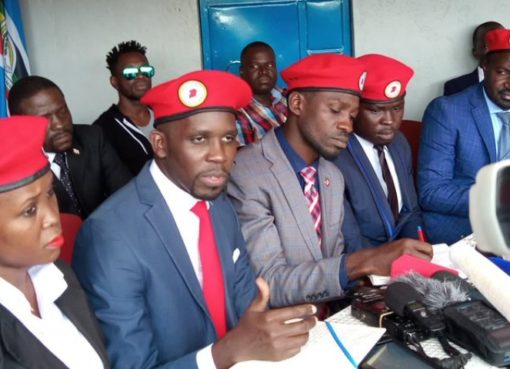 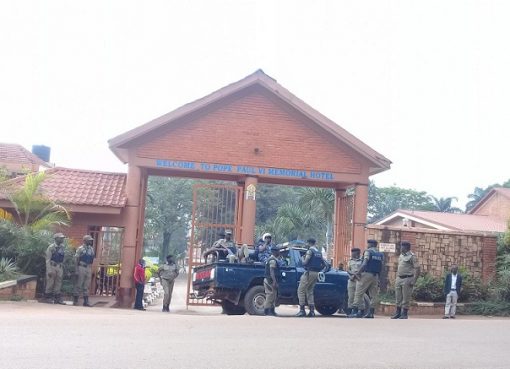 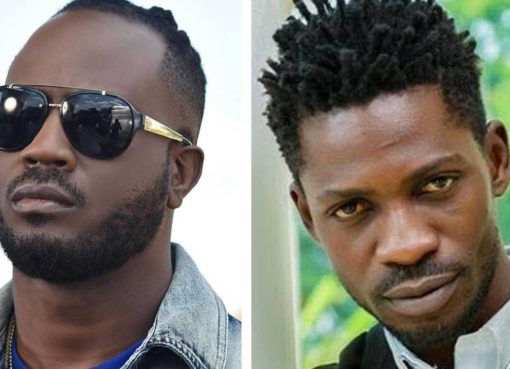 Bebe Cool, Bobi Wine Facing Each Other Next Week