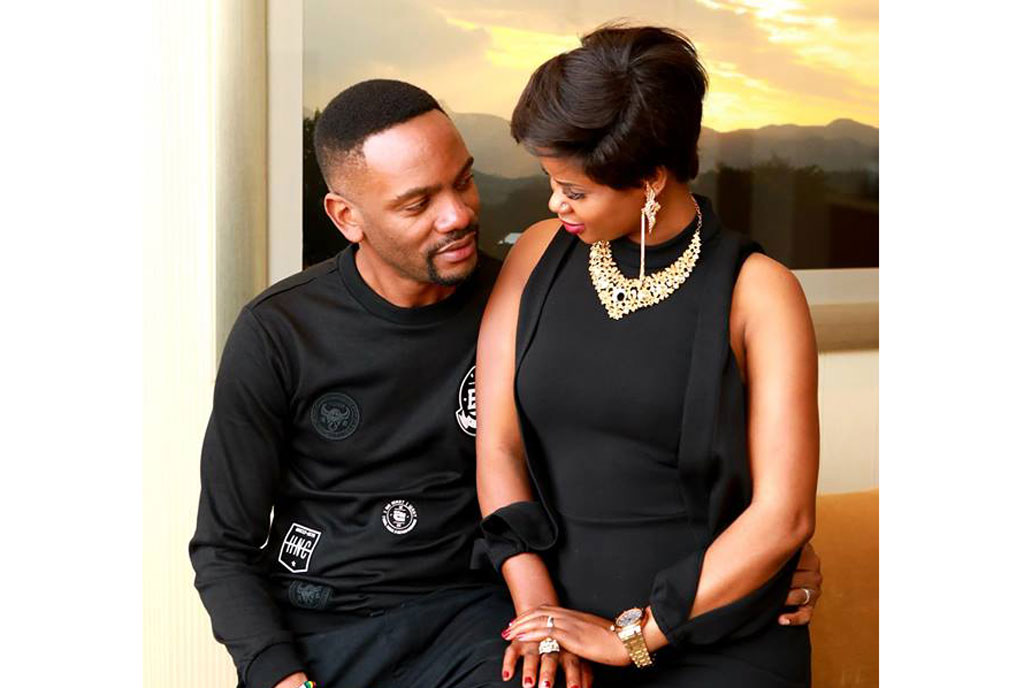 Socialites Herbert and Dorothy Shonga have finally decided to split legally. The two have been apart for close to two years now. Pictures have surfaced showing that the two met and signed divorce papers.

Dorothy split with Herbert in 2018 saying she was tired of Herbert’s unfaithfulness. She requested for divorce but Herbert was reluctant to append his signature which led to a social media battle. Deciding to divorce can be a tense time for a couple, that is why legal representation is an important part of this process, with professionals like Jennifer Croker as well as similar others, being used to move along proceedings when required, however, it doesn’t always work out that way if one party is strongly against it.

In one social media post in 2018, Dorothy wrote, “Herbert Shonga, I have just seen your live video where you claimed you refused to sign the divorce papers because they are fake since we got married in Uganda. You forget you are a citizen of Malawi too and you won’t run away from this. I have attached your passport in case you have forgotten you have one. For 15 years I have watched you sleep with our housemaids, my friends, and everyone you came across. I have forgiven you for 15 years thinking you will change, I was wrong. You thought am your toy coz I always took you back for the sake of our children. Now the nose you pressed has bled profusely for no blood is left.”

Herbert has been linked to a number of women including; Sheilat, her former public relations at the now-defunct bar Space Lounge, Sasha Brighton, and others.

Dorothy who returned to her home country, Malawi is said to be seeing another man.