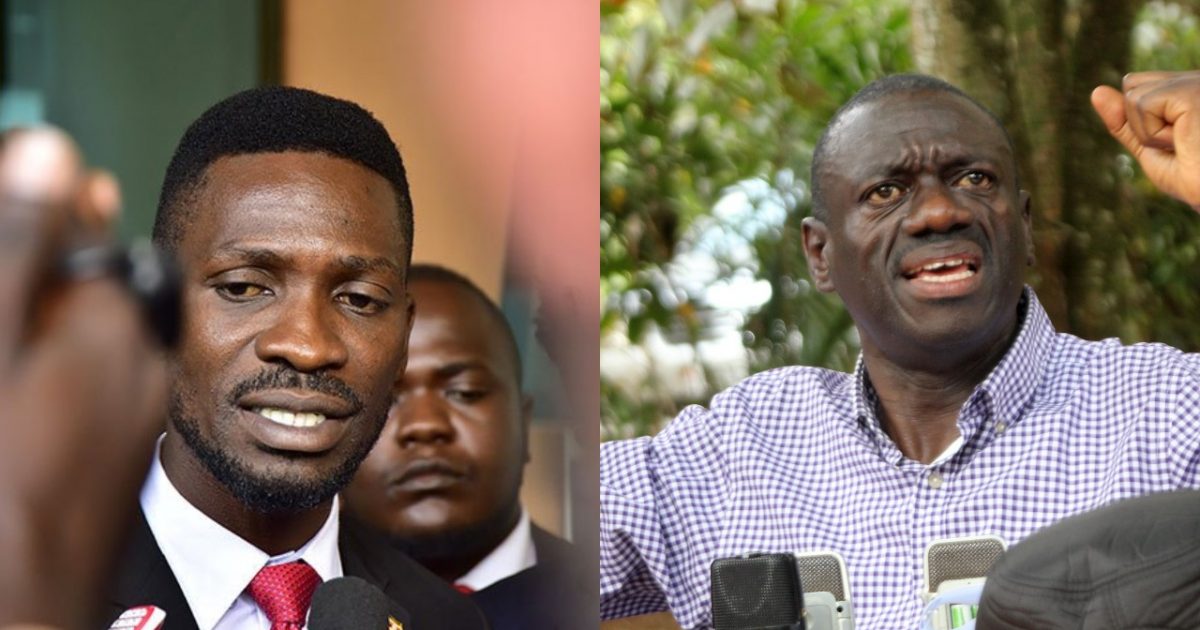 State-owned media managers face a year in jail or a fine of up to Shs10 million for denying presidential candidates coverage.

Section 7 of the Presidential Elections (Amendment) Bill 2019, passed by Parliament on Thursday, 27 February 2020 prescribes the punishment.

“An officer responsible for a state-owned media house who contravenes subsection(1) commits an offence and is liable, on conviction, to a fine not exceeding 24 currency points or imprisonment not exceeding one year or both,” reads the law in part.

In 2016, Dr Kizza Besigye, then Forum for Democratic Change Presidential candidate, paid for a slot in the state-owned Uganda Broadcasting Corporation (UBD) television, but told court that the programme was never conducted neither was he reimbursed.

MPs also called for similarity in prominence for presidential candidates.

On independently sponsored presidential candidates, MPs shot down a proposal to limit such candidates with requirements such as proof of having been discharged by their parties.

Justice and Constitutional Affairs Minister, Hon Ephraim Kamuntu, was left to defend the proposal alone.
“The system of political governance is multiparty; consequently, if you take it together with article 83, you will realise the importance of this provision; this clause is controversial so I beg that you give us time,” said Kamuntu.
The original clause had suggested a minimum period of 12 months within which an individual seeking to run for president as an independent candidate should have relinquished the membership of a registered political party.
MPs rejected the proposal.

“What if your political party says he is still ours? Both proposals [from the government and the Committee] are unconstitutional and the House should reject them,” said Odur.

Military and police installations have been barred from hosting polling stations, pursuant to modifications MPs made on clause 10 of the Bill.

The Bill opens the door for several amendments of laws touching on elections, popularly dubbed ‘Electoral Reforms’ and includes the Parliamentary Elections Act and the Local Government Act.

With the nomination dates for Presidential and Parliamentary elections drawing closer, the government has been under pressure to present amendments to the laws relating to elections, especially after defaulting on the Supreme Court recommendations in the Amama Mbabazi Vs Yoweri Museveni & others Presidential election petition No1 of 2015. 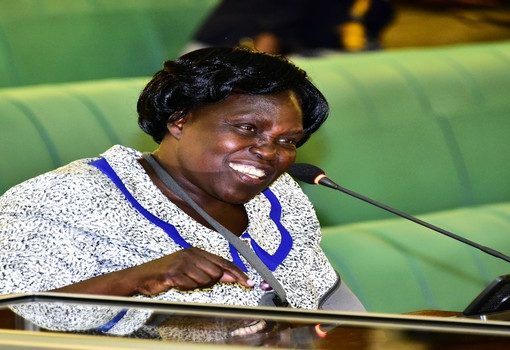 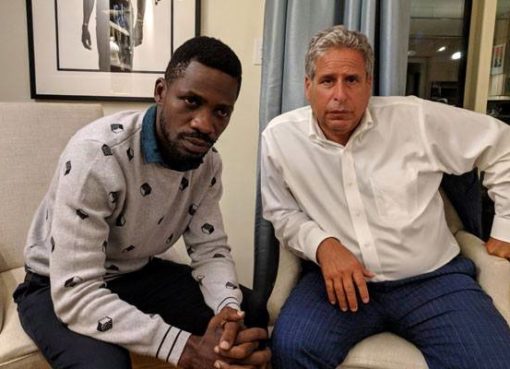 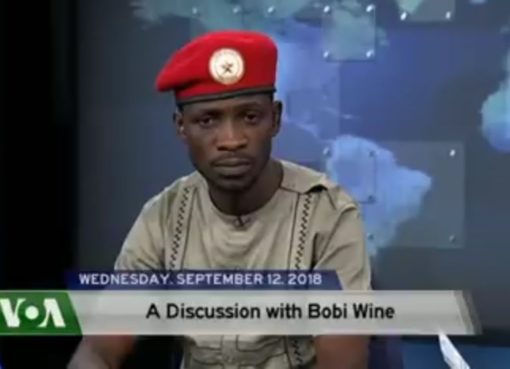