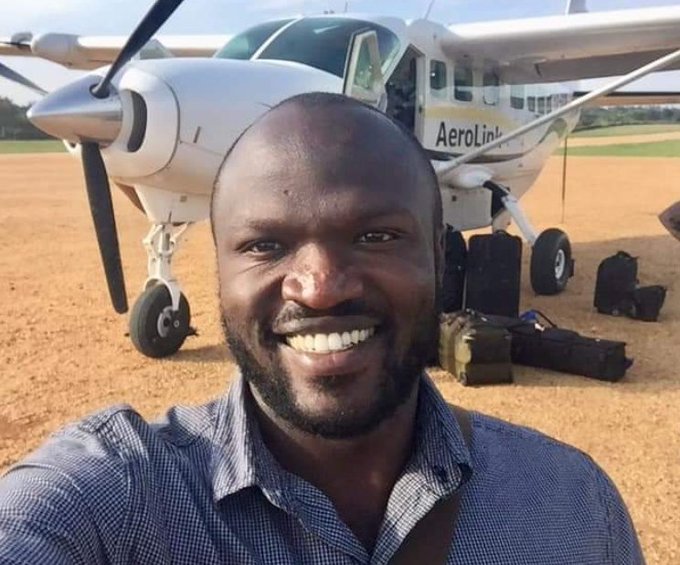 Court on Wednesday remanded Moses Bwayo to Luzira prison until Friday. Bwayo was charged with unlawful assembly after he was arrested by the police singing subversive songs while producing a documentary about Kyadondo East Member of Parliament and Presidential hopeful Robert Kyagulanyi.

Bwayo was first arrested on February 24, 2020 as he filmed the documentary in Makindye. He was, however, freed on police bond after days in prison. He was instructed to report to police on Wednesday but when he did, the police took him to court where he was charged and remanded.

His lawyer Caleb Alaka applied for bail but Makindye Grade One magistrate Jude Okurut, they declined their bail application as it was approaching court closing time and adjourned the matter to March 6.

Bwayo is accused of eight others who were also remanded.

Journalists through various associations have called for their release. One such organization is the Foreign Correspondents Association of Uganda which says the authorities must not criminalise journalists for reporting on opposition political groups.