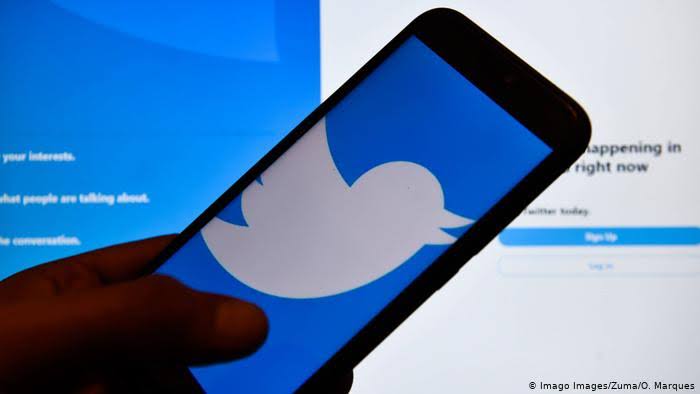 Twitter has announced an update to the rules around hateful conduct it implemented last summer to ensure conversations on the platform remain civil. After banning posts with language that dehumanises others on the basis of religion, the social media giant has now expanded its rules against hateful conduct to ban language that “dehumanises on the basis of age, disability or disease.”

The new rules are set to go into effect from this week, with Twitter also pledging to delete any earlier violating tweets if they’re reported. However, it specified that such tweets won’t “directly result in any account suspensions because they were Tweeted before the rule was in place.”

The company also said it’s continuing to research and partner with a global working group of outside experts to address further protected categories that may be added in the future.