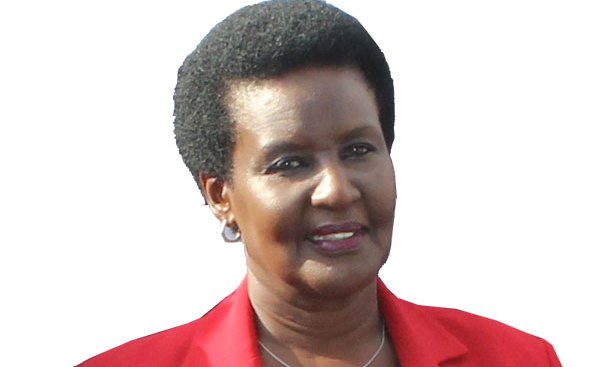 The Speaker of Parliament, Rebecca Kadaga, in her communication to Parliament on Tuesday, 10 March 2020 said the 10 member association petitioned her saying that they had not been given opportunity to operate the nationalised car inspection.

“These people who are Ugandans said they have the capacity to conduct the inspection of cars and would like to be given the opportunity on the basis of the government initiative to ‘Buy Uganda, Build Uganda’,” she said.

The Speaker said that the association did not see why the government is giving preferential treatment to a foreign company when the work can be done by someone locally.

The petition follows a Cabinet decision to approve the controversial mandatory and periodic motor vehicle inspection service which was halted by Parliament in 2017 citing job creation and enhancement of revenues.

Members of Parliament and vehicle operators protested the fees saying they were unfair and inequitable. The Parliamentary Committee on Infrastructure recommended a revision of the fees.

In an article published by the Daily Monitor on Wednesday, 26 February 2020, Dennis Katungi, the communications and media relations manager of Uganda Media Centre was quoted to have said that the system will improve road safety, control air pollution, create jobs, curb theft of motor vehicles and enhance tax collection.

“The benefits include enhanced revenue collections through ensuring that every vehicle is compliant to all statutory requirements (Road safety, tax laws and transfer of ownership),” Mr Katungi cited the Cabinet decision.

Motorists whose vehicles failed the test were required to pay half the first fee for another inspection.
In another development, the Speaker has instructed the Ministry of Gender, Labour and Social Development to ensure that the domestic violence shelters located around the country are reactivated.

Kadaga said that much as the Minister of Gender boasted about the availability of active domestic violence shelters supported by the government around the country, many of them had been shut down.

“I tried to contact the Chief Administrative Officer (CAO) of Kamuli over the issue and I was told that it was not active; can the government look into this?” she asked.

Initially, there were not more than 15 such shelters in Uganda. Ten are run by an NGO called Action Aid in Amuru, Gulu, Lira, Nebbi, Katakwi, Kween, Kumi, Pallisa, Mubende and Kampala; four were run by MIFUMI in Tororo, Moroto, Mbarara, and Masaka; and one by Uganda Women’s Network (UWONET) in Kamuli. 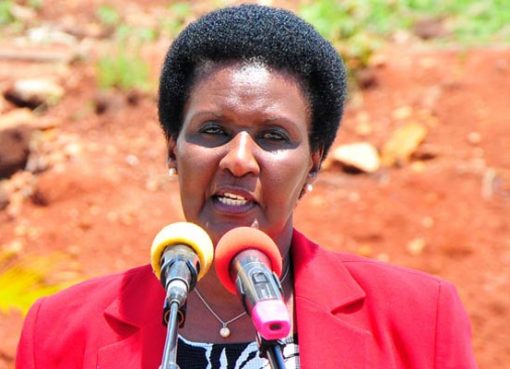 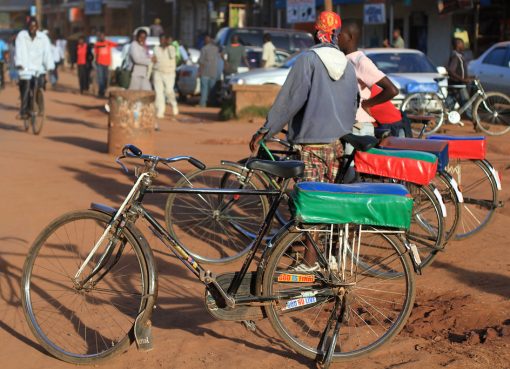