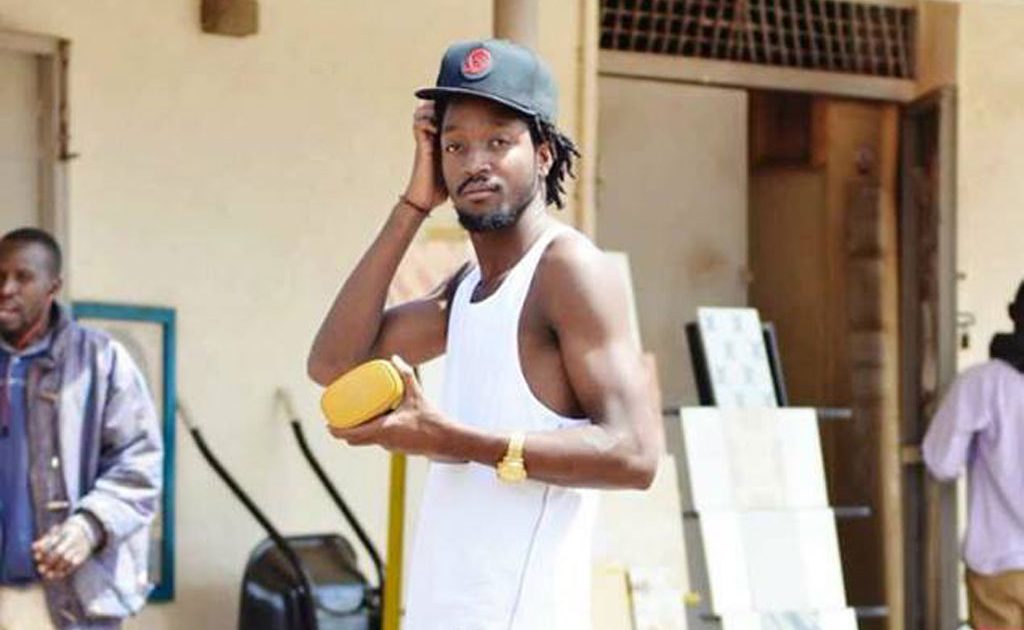 Bebe Cool’s son Allan Hendrik is in the spotlight but not for the good reasons. The Towerpost has gathered that on Monday night at Fame Lounge., Hendrik attacked Aganaga at a table he was sharing with friends and started to throw jabs at him, allegedly because he (Aganaga) disrespects his father.

According to Aganaga, there was no provocation at that moment. “He came out of the blue with a group of friends and started to fight. I was in the company of a DJ and he stopped the fight, but this was after a lot of shoving,” says Aganaga.

A few months back Aganaga advised Bebe to invest in his son’s career instead of splashing money to random people. The Bad Character Studios boss said Hendrik’s career had failed to get off the ground yet his father has the resources to push it forward.

“Bebe Cool is selfish. He cannot even promote his own son,” Aganaga said.

Aganaga likes to court controversy. He has recently become popular for starting verbal wars than he is known for churning music.