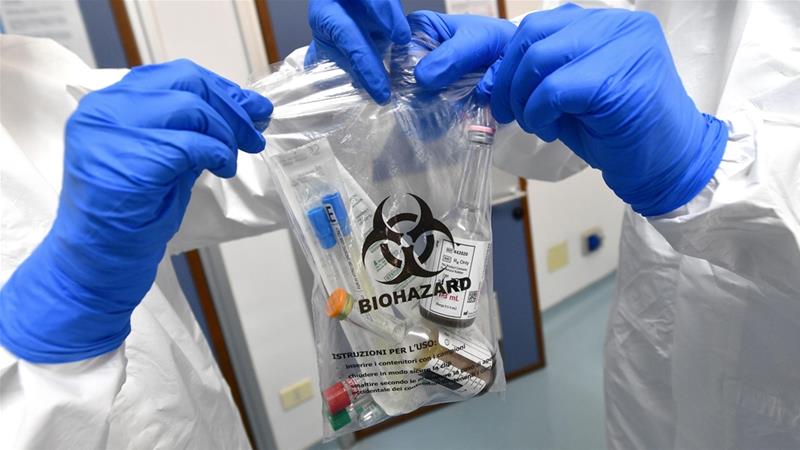 Tanzania has confirmed its first case of COVID19, commonly known as Corona Virus, this website has learnt.

The patent who was reportedly coming from Belgium tested positive on Monday afternoon.

Tanzania becomes the third East African state to record a case of the Virus following Rwanda and Kenya respoectively.

President Kenyatta over the weekend directed that all schools be closed and children sent home by Wednesday to mitigate the spread of the disease that has killed thousands in the past two months.

Meanwhile, Uganda remains on high alert as as the disease advances in to most of the countries in the region including Kenya, Rwanda, Ethiopia, Sudan and the recent Tanzania.

Earlier in the day, a suspected Corona Virus patience had been sighted in the Western Uganda district of Kanungu but according to the Ministry of Health, they tested negative.

“Results from the suspected case from Kanungu who presented with signs and symptoms similar to COVIDー19 have tested NEGATIVE at the Uganda Virus Research Institute. As of today, Uganda has NO case of COVIDー19,” the Ministry said in a statement released Monday morning.