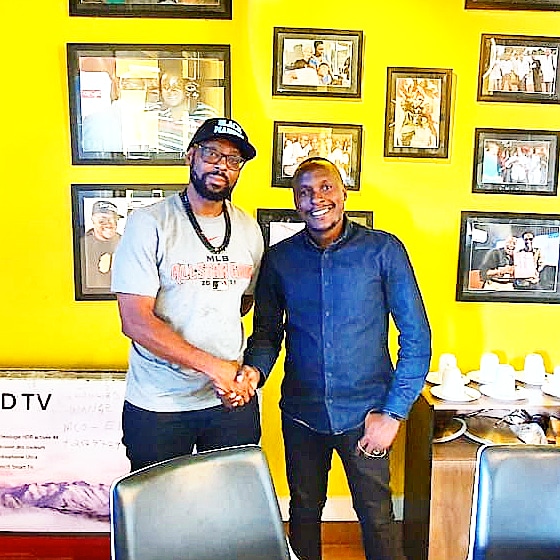 Black Market Media, a management team under which singer and producer Daddy Andre does his business, has teamed up with Swangz Avenue to promote talent.

The Towerpost has been informed that Black Market Media CEO Cedric Singleton is in the country and in talks with the team at Swangz Avenue.

So far, The global footprint of Black Market has expanded to 15 countries with the majority in Africa representing musicians, DJs, comedians, recording producers and videographers in countries Swaziland, Liberia, Ivory Coast, Tanzania, Uganda and Nigeria.

Mr Cedric Singleton ALSO doubles as a long time partner with Youtube and Vevo which are world’s largest all-premium music video providers based in New York, offering artists a global platform with enormous scale through its distribution networks.