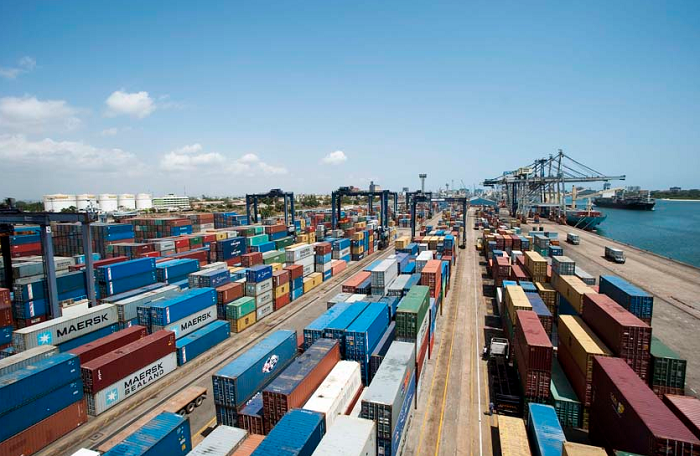 The Northern corridor has played a very big role in the economic development of Uganda from time immemorial.

In 2018, Uganda’s import cargo increased to 7.4 million tonnes from 6.5 million tonnes in 2017. This caused congestion at Mombasa and slowed business in Uganda, its biggest client due to the delays in clearing the cargo at the port.

The volume of cargo handled is actually causing congestion in Nairobi City their inland container terminal and slow transportation of the cargo.

The end to such catastrophic events in the business sector is to find alternatives for them. Dar es Salaam Port, one of those gold mines not maximized by Ugandans could be the next alternative route for cargo transportation.

Foreseen by Tanzania Port Authority, which does the regulation and licensing of ports and marine services and facilities, Dar es Salaam port due to their strategic positioning could be the most preferred seaport in East Africa and a great alternative to ease the congestion problem in the Mombasa port.

The Tanzania Port Authority is fully equipped with machinery and equipment that can handle a wide range of cargo right from Dry Bulk Cargo to Break Bulk Cargo. 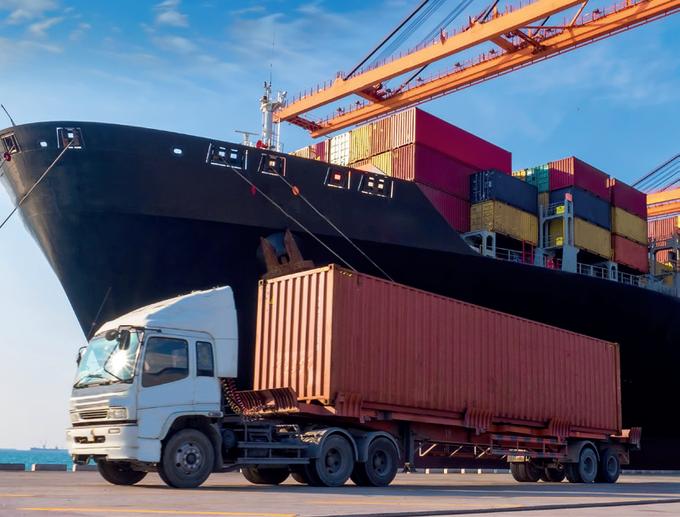 TPA majors on security for safety of the ships that enter any of the their ports including pilo and mooring to ensure that the vessels are safely docked.

Uganda being landlocked, there is need to have alternatives in cargo transportation and that’s why the Tanzania Ports are located strategically to make them the most preferable seaports which bring convenience and secure transportation of cargo to the customers.

One of the TPA officials told this website that Dar es Salaam port being the major port handled by them has continued to be dominant in the market by handling 14.276 million metric tons which make an equivalent of 91.9% of the total traffic cargo.

It’s now upon the Uganda business community to take advantage of the location of this port to enable their sustainability and development.