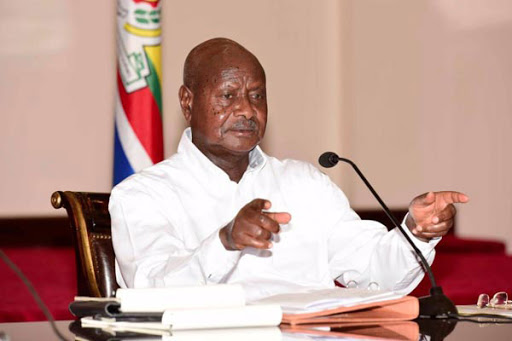 Museveni gave the directive while addressing the nation on a televised speech at State House in Entebbe.

In his speech, Museveni argued that the schools harbor over 15 million Ugandans and that their closure would facilitate in mitigating the spread of the deadly Corona Virus.

“I have decided to close educational institutions even before the occurrence of this epidemic because I don’t want a stampede like in other countries in case it happens,” he said.

The President said that the schools have to be closed by midday on Friday 20th March.

According to Museveni, eduaction institutions harbour over 15 million Ugandans who are concentrated in 50,688 units (schools, colleges and universities).

This, the president argues that translates into about 1,000 and above students concentrated in one place, something he says increases the likeliness of students to contract the disease from their fellow students.