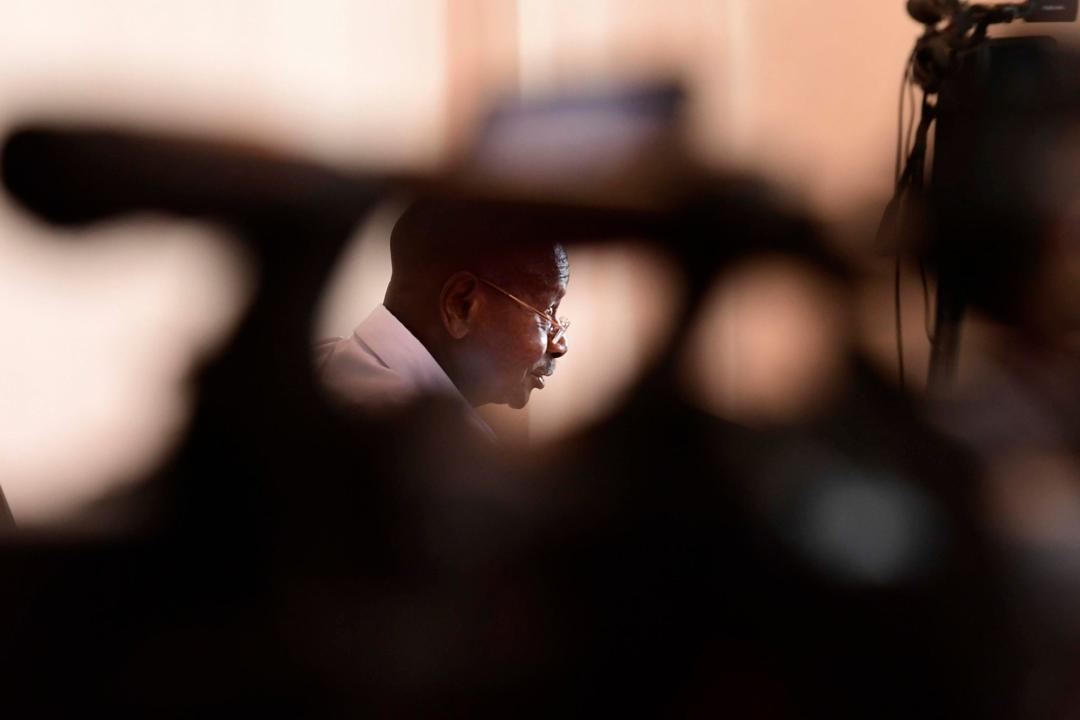 President Yoweri Museveni has advised religious leaders to use radio stations, televisions and other media platforms to do their preaching instead of weekly gatherings as has been the norm.

The president gave the advice after announcing a ban on any religious gatherings with in the country for the next 30 days.

This was in response to COVID19 famously known as Corona Virus Disease which has engulfed the region.

Although Uganda hasn’t recorded any cases of the disease, neighbours Kenya, Rwanda and Tanzania have recorded several cases which caused Uganda to be on high alert.

In his address, the president further warned against traditional weddings and funerals which he said gather a lot of people hence increasing the risk of spreading the virus.

This story is still being updated