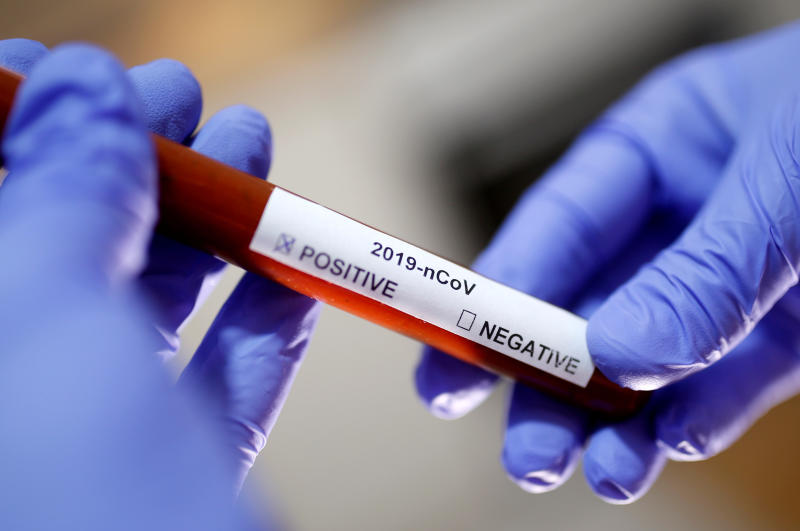 On Tuesday, March 17, 2020, Rwanda confirmed yet another positive case of the novel Covid-19 pandemic.

The victim who is 35 is a Burundian arrived in Rwanda from Dubai before he could head to Burundi. The country announced its first case on Saturday.

Since then the number has been growing.

“All confirmed coronavirus patients remain under treatment in stable condition, isolated from other patients,” the Ministry of Health said in a statement.

The ministry also called upon vigilance from the citizens, continued observation of the guidelines of the ministry of health which include among others, washing hands regularly, avoiding large gatherings and limiting unnecessary movements.

Several African states have imposed far-reaching restrictions in a bid to curb the spread of coronavirus.

South Africa has declared a national disaster and announced a ban on travel from the worst-affected countries, while Kenya has also imposed sweeping travel restrictions.

The measures are an attempt to prevent a major outbreak on a continent with poor health services.