The Speaker, Rebecca Kadaga has directed the Minister for Trade Industry and Cooperatives to present a report on the fate of manufacturers of jaggery in Uganda, a by-product of sugarcane.

In her Communication to the House on Tuesday, 17 March 2020, Kadaga tasked the Trade Minster to address Parliament on the impact of the Enguli (Manufacture and Licensing) Act 1996, particularly Section 13 which prohibits the manufacture of jaggery unless one has a license from the Minister.

“I met famers in Kitayunjwa last Saturday and they are still complaining that they are being arrested for producing jaggery. There is an opportunity for Government to construct a factory for the indigenous people but if they are not allowed to add value to the sugarcane, this would not be good,” said Kadaga.

The Speaker also said there was information that a number of milling licenses had been issued but were redundant, which she said was being done with the intention of having limited participation in the sugarcane industry.

“I want the Minister for Trade to give us a census of the licenses that have been issued, which ones are active and which ones are redundant so that we can decide on what to do with them,” Kadaga said.

“Since 1930, there have been no Ugandans who have established sugar factories, most of which have been set up by Indians. Ugandans started their jaggeries progressively and if we do not support them, then we shall not get people who can innovate using our sugarcane,” said Hon. Michael Timuzigu (NRM, Kajara County)

Hon. Godfrey Macho (NRM, Busia Municipality) said the hoarding of licenses has reduced the development of many sugarcane growing areas in Uganda, adding that, “Parliament needs to discuss these monopolies because these people control the prices of cane to upset the growers.”

Bugabula South MP, Hon. Henry Kibalya said there is urgent need to establish why Government was having jaggery operators arrested yet most of them were working hard to raise funds to send their children to school.

State Minister for Trade, Hon Michael Werikhe said the Ministry will establish reasons for the arrest of Ugandans dealing in manufacture of jaggery and present a report to Parliament.

“Government regrets that jaggery operators are being arrested, yet they are licensed by the local authorities according to the Enguli Act. The new Sugar Bill provides for the licensing and protection of these operators,” said Werikhe. 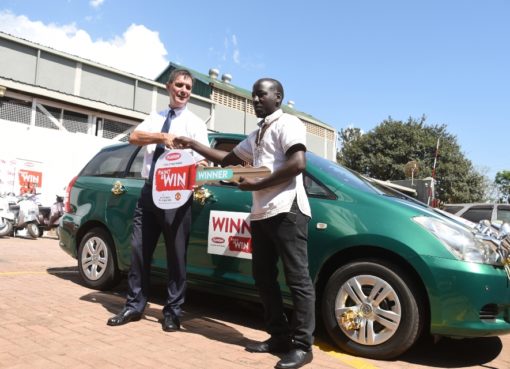 ‘Opposition MPs are not Hooligans but Liberators’ 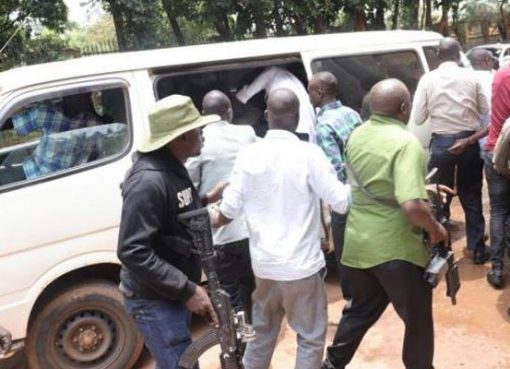