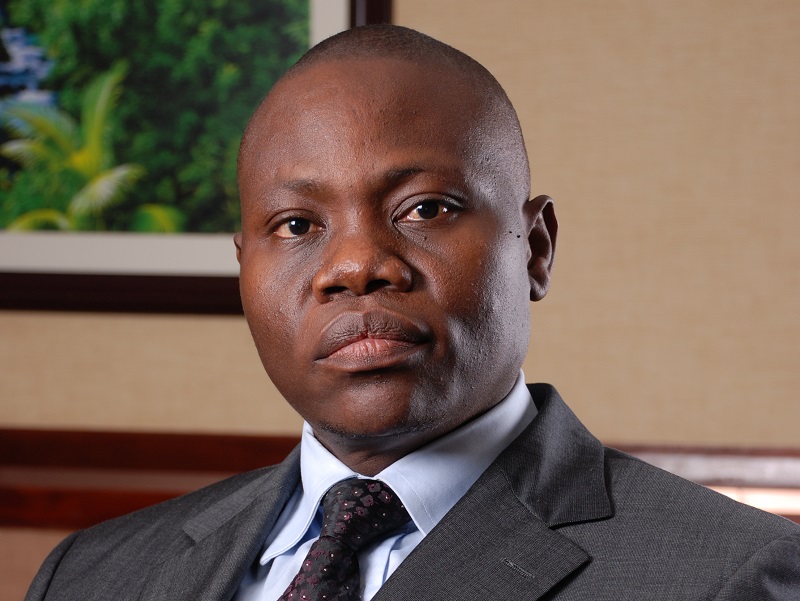 The former dfcu bank managing director is the new board chairman for the Uganda Revenue Authority (URA).

“We are pleased to announce the appointment of the new Chairperson of our Board of Directors, Mr Juma Kisaame. Congratulations to him from the @URAuganda Family,” URA announced on Monday.

Kisaame, 55,  is credited for transforming into a competitive brand.

He is an accountant and businessman with a Bachelor of Commerce from Makerere University.

Following his studies at Makerere, Kisaame joined Uganda Development Bank in 1988, as a Trainee Accountant. He worked there until 1992, rising in the process to the position of Senior Accountant. He joined DFCU in 1992 as Head of Finance. He worked in different roles in the bank until 2004. That year he left to join Eurafrican Bank (EAB) in neighbouring Tanzania as managing director. Founded in 1995, EAB was acquired by Bank of Africa Tanzania in 2007.[3] In 2007 Juma Kisaame returned to DFCU Bank as the managing director and has served in that role until 2019 when he left the bank.

Since 2006, he has served as a Director on the Board of Jubilee Holdings Limited, the parent company of Jubilee Insurance.[2][4] Since January 2015, he also serves as the chairman of Uganda Investment Authority.