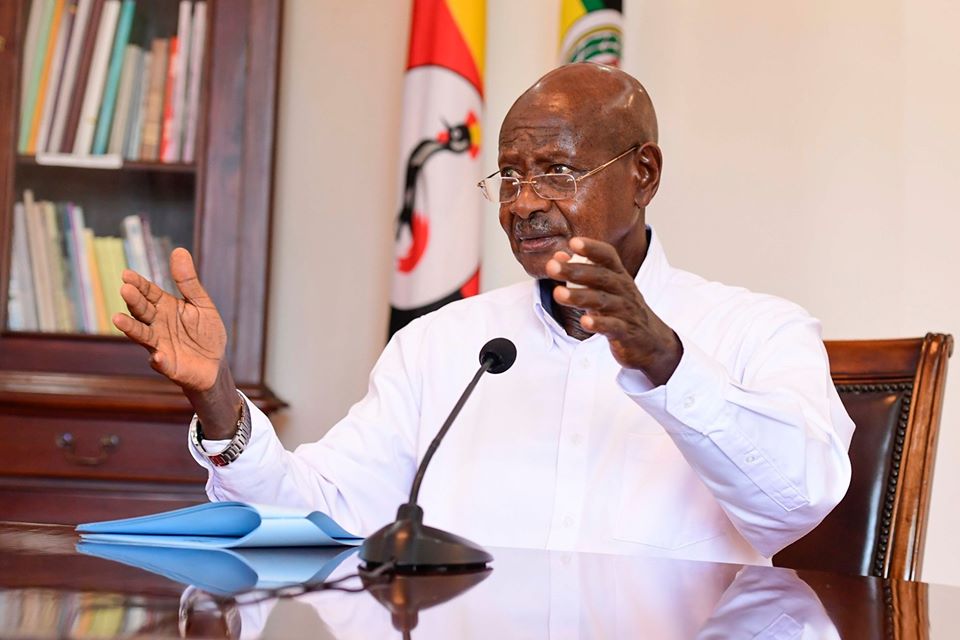 President Yoweri Museveni is expected to issue stricter guidelines that the public should follow to prevent against COVID-19 also known as Corona Virus.

Corona virus whose first case in the country was registered on Saturday March 21st has since spread further into the country.

According to Health Minister Dr. Jane Ruth Aceng, the cases of COVID-19 had risen to nine in a space of less than 48 hours.

Dr. Aceng said the new cases were discovered from people who had travelled back to the country between March 20th and 23rd.

Since the disease advanced to East Africa, Museveni has addressed the nation twice where he directed that schools, bars churches and any other public gatherings be stopped for a period of 32 months.

He would later close down all borders in his address to the nation on Sunday.

Today, the president is expected to ban more avenues which he deems risky to the public including public transport means like buses and commuter taxis.

Meanwhile, neighbors Rwanda have been put on a National lockdown as cases of the global pandemic have been on a fast rise.