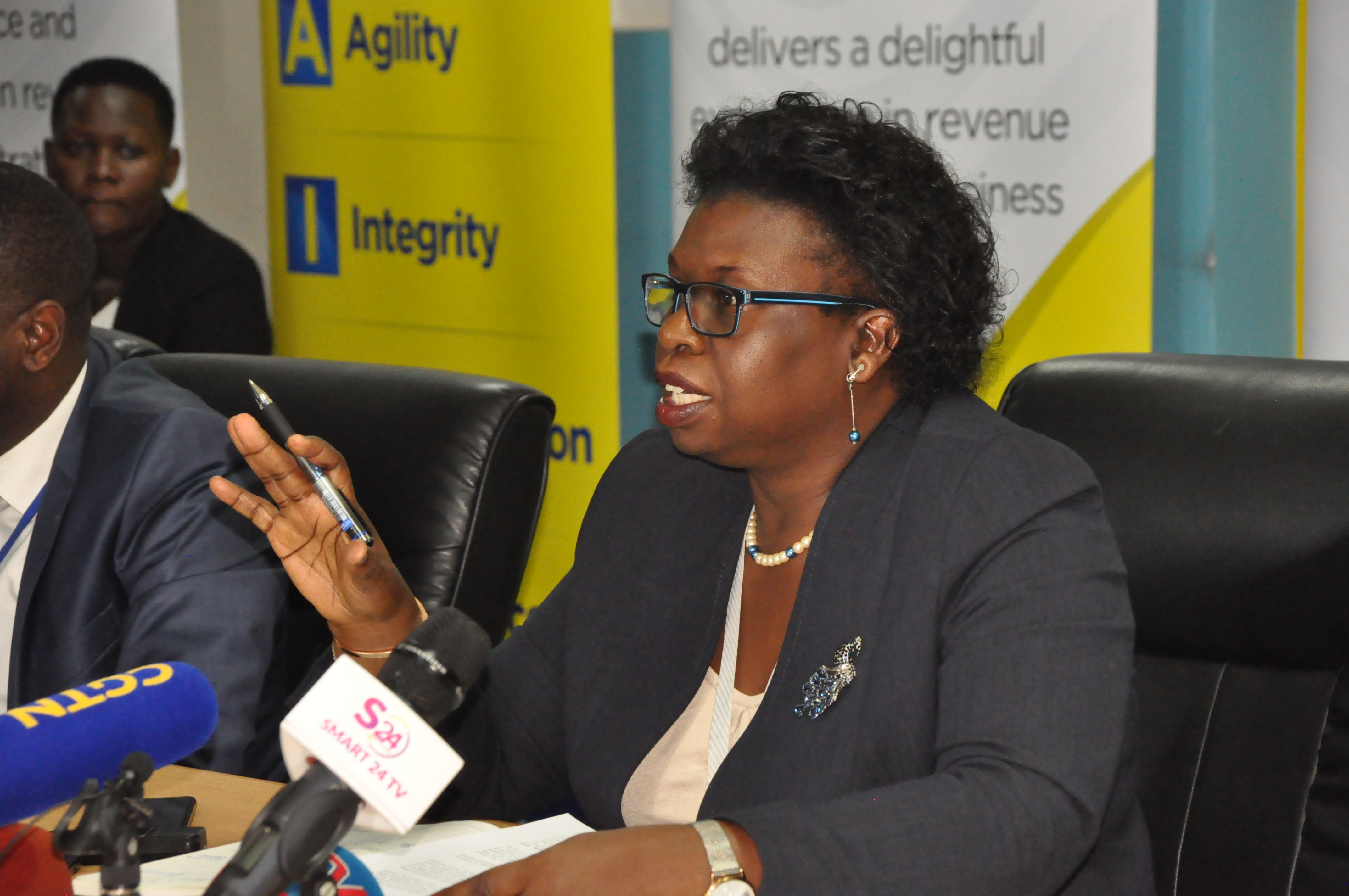 Akol has been at the helm of URA for five years and five months.

The President announced he has replaced Akol in a tweet on Sunday, “By virtue of powers granted to me by the Constitution, I have appointed Mr John Musinguzi Rujoki as the new Commissioner General of @URAuganda.This appointment takes immediate effect.”

The President has also appointed Dr Michael Atingi-Ego as the new Deputy Governor, Bank of Uganda. “I have forwarded his name to Parliament for vetting.”