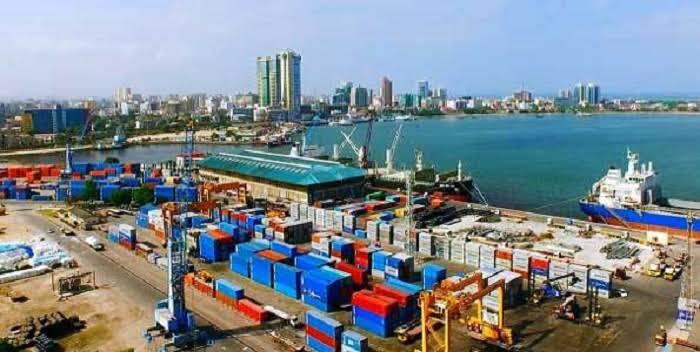 In the bid to improve cargo transportation in Uganda, which is landlocked, the government has partnered with the Tanzanian Port Authority to manage its vessels in addition to the Mombasa port which takes a big portion of Uganda’s cargo management.

Having been dormant for a number of years, the Dar es Salaam port was revamped and reopened in 2018 with well equipped machinery and equipment to handle a wide range of Cargo.

While speaking to the media recently, Ruzigye Charles, the Head of Marine at Uganda Railway Corporation said that Tanzania and Uganda are working on different projects that will ensure that the port fully recovers and competes favourably with the other alternative route, the Mombasa Port on the northern corridor.

In addition to the 1266km meter gauge railway that’s in the process of revampment, the two governments are also financing the 550 km standard gauge railway, which will definitely boost the business of the two countries by connecting Kampala the city and business center of Uganda to Dar-es-salaam .

Dar es Salaam port which has dominated the market share by handling 14.276 million metric tons which is approximately 91% of the total cargo traffic handled by the Tanzanian port Authority.

This port brags of presence of interplay of transshipment companies industry and logistics companies.

These companies handle different services which in the end supplement each other and as result, there is multi functional business in this port.

“We guarantee that your cargo will get quickly and safely from our ports to the next destination within East Africa region or any other parts of the World,” An official from TPA added. 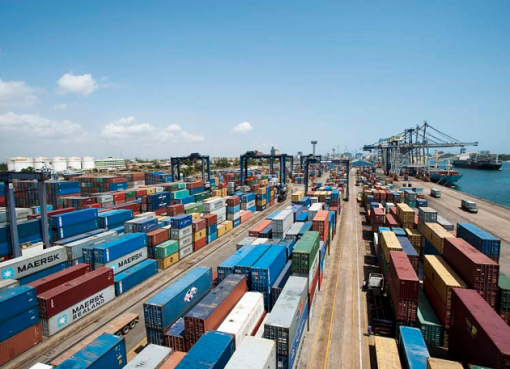 Could Dar es Salaam Port Be an Alternative Cargo Route?