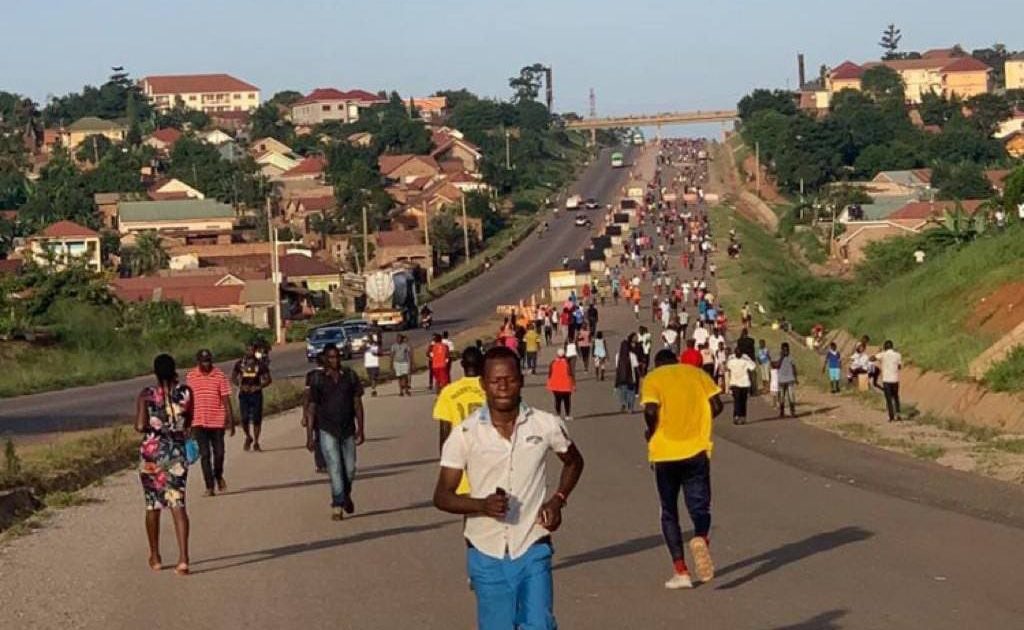 In 2018, the World Health Organisation named Uganda as the most physically active nation in the world. But in the face of the coronavirus outbreak, Ugandans might have to allow to lose that prize as the Police has warned against jogging in groups to avoid the spread of coronavirus.

In a press briefing, the police spokesperson, Fred Enanga, noted with concern that a number of people have taken to moving in groups outside the lockdown, a thing he said is against the presidential guidelines. A week or so ago, President Museveni imposed a lockdown, telling people to stay home.

“We continue to monitor the behaviour of the population we have noticed that there are persons jogging along the public roads and highways in groups. We would like to issue a serious warning to these rule-breakers, that we won’t hesitate taking tougher action against them,” Enanga said.

According to Enanga, these groups of people are mostly seen in areas along the Northern bypass, Muyenga, Munyonyo, Kyanja, Kiwatule, Kisasi, Ntinda and others from Kireka, Seeta, Kirinya, Bweyogerere, Kiira and Kyaliwajjala, who gather at Namboole parking areas, and shops in suburbs and that they continue operating past 7 pm.

The Police spokesperson also added that apart from gathering in big numbers of more than five, these people do their jogging sessions past the 7 pm curfew time.

Enanga insisted that police will not hesitate cracking the whip on them.

“These kinds of behaviour are irresponsible and have the potential of escalating the spread of the coronavirus, by them carrying the disease with them, back to their homes; thus putting the lives of other people including the family at risk. Let us all refrain from indulging in such uncontrolled social environments,” he said.

The Police’s warning comes on the backdrop of concerns made on social media by a section of the members of public over large gatherings that are day by day growing as some members of the public take part in jogging sessions.

The announcement of a lockdown and a ban on public and private transport on March 30 saw a number of Ugandans resort to jogging sessions in groups of more than five people in and around parts of Kampala. 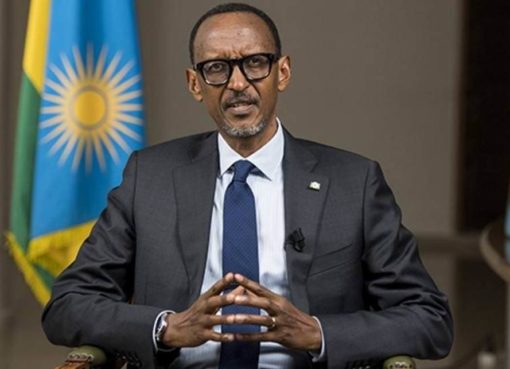 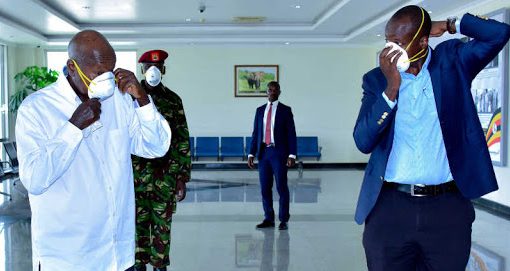 Gov’t to Distribute Face Masks to all Ugandans