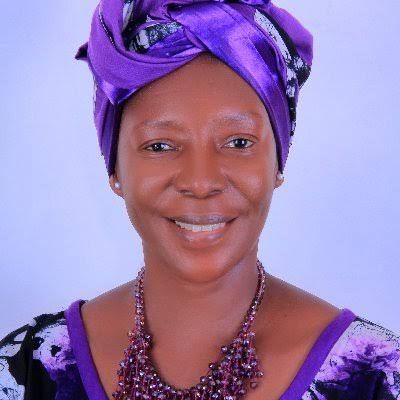 Barbara Allimadi is reportedly dead, according to her brother Milton Allimadi who announced her demise on social media on Monday night.

“Family and friends, it is with a very heavy heart that we announce the sudden passing of our sister Barbara Allimadi. Barbara was a much-loved sister, aunty and cousin. She was also an activist, a champion of justice and democracy in Uganda. She will be greatly missed. The family ask that the public respect our privacy as we mourn our beloved sister. The family will provide more information in the near future,” he wrote.

The deceased is said to have been found dead in her house in Kiwatule by one of her cousins with whom she stayed with.

The cause of her death is yet to be revealed.

The body, according to Alice Alao the ANT coordinator for Finance and Administration has been taken to the mortuary for postmortem.