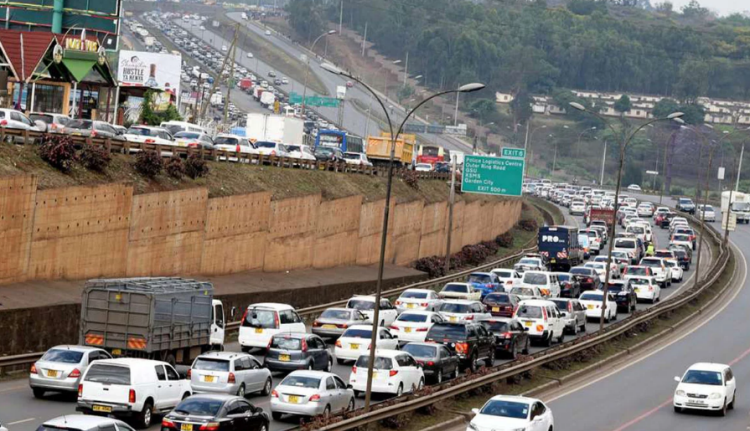 More Kenyans across the country have started going back to work in the past week, a new report has revealed.

This comes as forty five more people tested positive for the coronavirus in Kenya, with 29 of the new cases being recorded in Nairobi.

According to Google’s latest weekly Covid-19 Community Mobility Report released on Monday, there has been a 16 percent increase in people accessing their places of work in the last seven days.

Although the rate of people going to work is still below the normal baseline, the report shows that from April 26, the rate has been slowly increasing towards the baseline, meaning, more people are leaving their homes for their workstations.

“This has seen reduced movement in residential areas to 20 per cent from 25 per cent,” the statement by Google Kenya reads.

A spot check by the Nation shows there has been an increased inflow of people in Nairobi city centre, with increased traffic jams. Similarly, places such as banks and business stalls have had an increase in human traffic.

A contributing factor could be the April 27 government directive allowing restaurants to operate between 5am and 4pm.

The Community Mobility Report reveals that people are avoiding crowded places such as restaurants and markets.

“Recreational areas such as restaurants, shopping centres and movie theatres have recorded a five per cent reduction in movement,” the statement said.