UPDF Members of Parliament are divided on whether to donate Shs 2m monthly to the Covid19 national taskforce.

The UPDF representatives led by Gen Elly Tumwine returned a total of shs 200m to the task force on Tuesday and also promised to donate 2m from their salaries monthly. Grapevine news, however, is that some MPs did not agree to part with 2m.

Some MPs are said to have raised queries on why they were being told to donate 2m when the commander-in-chief, President Museveni is contributing 1.4m for six months.

The MPs want to contribute 1m to the task force and they insist they won’t contribute the 2m.

Asked about the matter, MP Tumwine told one online news platform that the MPs earn more than the President and had not complained about the contribution. 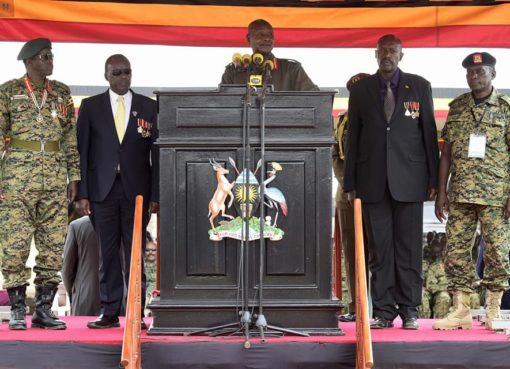 No One Can Disrupt the Peace Ugandans Enjoy Today – Museveni 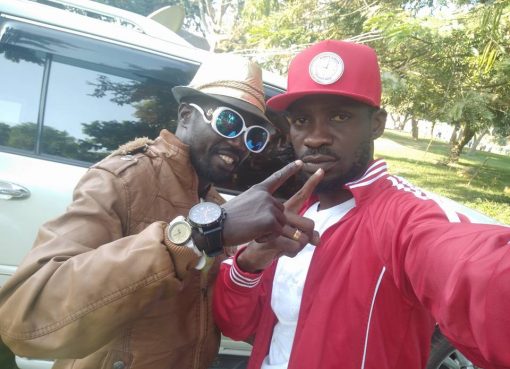