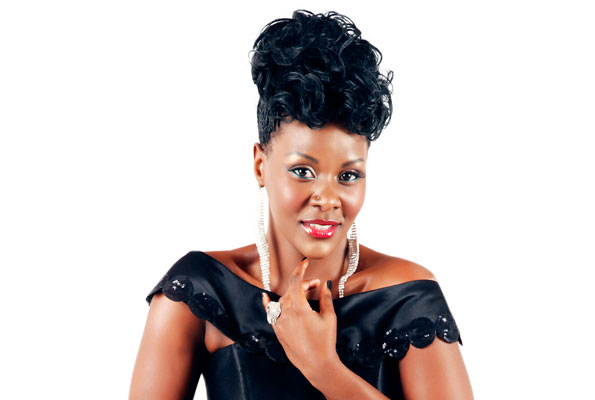 “Since lock down began my heart has been bleeding for everyone that has been affected and more so those lacking. And while many of you will ask me what role I have played, I know the part I have played and am grateful to God who has continued to provide. I just did not feel like giving updates. Sometimes you just want to do something and not let anyone know but rather for do God’s work and for personal satisfaction knowing you have put a smile on someone’s face. Hallelujah!”

“My thoughts went to the gospel artists when I saw other artists earning from home concerts sponsored by a beer company. I asked myself if I was approached to perform what would I have done? You want the money but you cannot endorse the product because it is a total contradiction of both the gospel and faith. So while these companies are coming up with ways to support the artists (something I must appreciate them for). How about the gospel artists? Truthfully, there are many established churches whose treasury is still adequate. When it comes to concerts, while companies come out to sponsor secular artists you will never hear of churches support their own.”

“When it comes to concerts, invitations a free thank you for honouring the invitation pastors but what is your contribution to the artist? Don’t get me wrong this is not in any way an attack on the church but where is the impact of the church on the industry? Does this mean we have no Christian televisions? Does this mean we do not have companies owned by Christians to come out support their very own not only in this period but in other engagements? Let’s talk facts that are failing our gospel artists. If there is no monetary support from the church, where are the artists supposed to get it from? Many great musicians have been frustrated and ended up in the secular world because there is little or no support in the gospel industry. Everything beautiful seems to be on the other side and unless we begin to support our very own we are bound to lose more children to the world!”

“There is great and creative talent in the church all we need is support. Stay safe!”

Gospel musicians under their association also recently made an alarm saying that they had not been helped by churches. 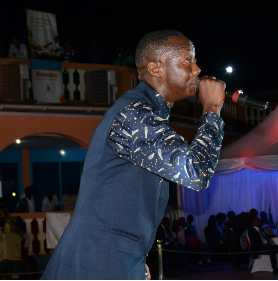