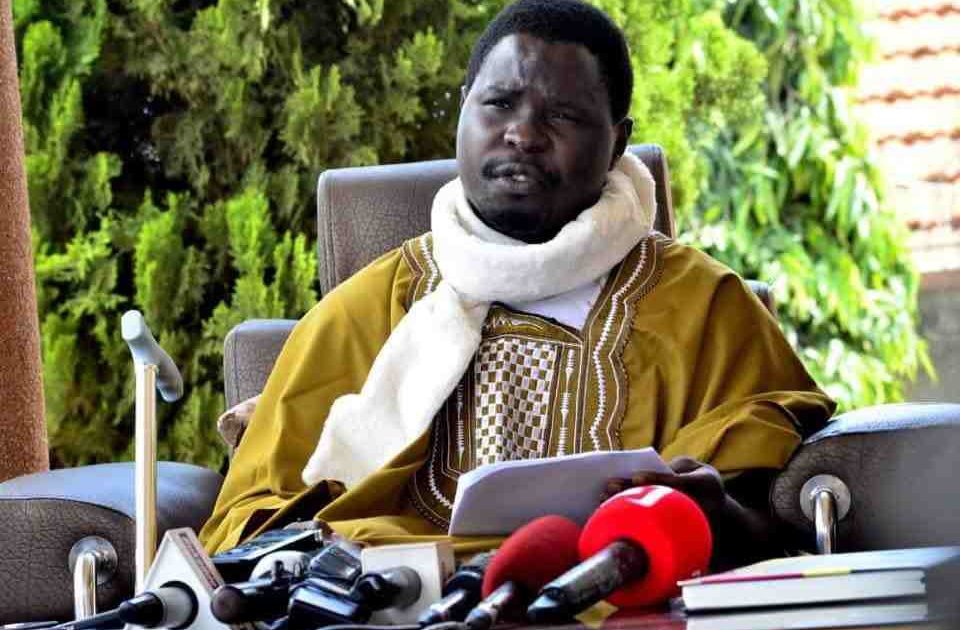 Mityana Municipality Member of Parliament (MP) Francis Zaake has rubbished claims by the police that he inflicted injuries on himself while in detention to get public sympathy.

The police spokesperson revealed last week that Zaake had injured himself while resisting arrest. “Zaake claims that he was brutally detained in the police cells among 20 others including a female suspect. But was later removed and during the process, pepper-sprayed in the eyes, and bundled into a police pick up. He further claims he was transferred to CMI and thereafter to SID Kireka, where he was questioned about his political affiliation to Hon. Robert Ssentamu Kyagulanyi, tortured for failing to denounce the opposition in support of the government, racially profiled along tribal grounds including lengthy interrogations.”

We would like to strongly dismiss these allegations as false and misleading. And the reason we are responding is to counter the sophisticated propaganda aimed at negatively portraying security forces as brutal and further tarnish the image of Uganda as a country. Investigations into his allegations have shown the following”

“He actively resisted the lawful orders from the officers. This led to a struggle while removing him from the cells, upon obtaining credible intelligence of plans by his supporters and relatives to hold violent protests at the police station the following morning, to forcefully cause his release from custody. He held onto a metallic door and fixed one of his legs in between the bars to the cells, assisted by other suspects. He was, however, overpowered and removed from the cells.”

Zaake, however, says the police is not speaking the truth.

“Whatever the minister told parliament, Whatever the police told the country is not true and I know all that will be proved in courts of law,” Zaake said.

Some MPs have described the police’s statement as laughable.

Zaake was arrested on April 19 for flouting the Presidential guidelines on the distribution of food during the coronavirus period. 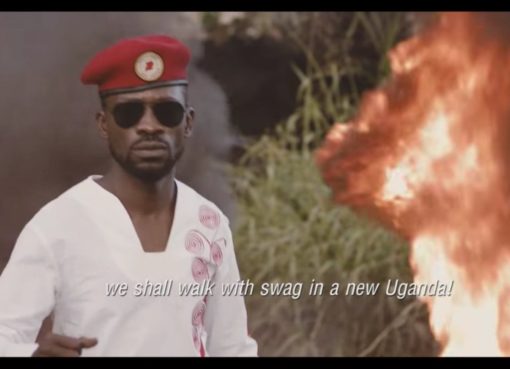 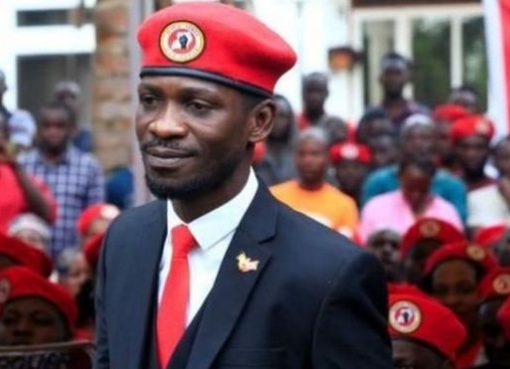