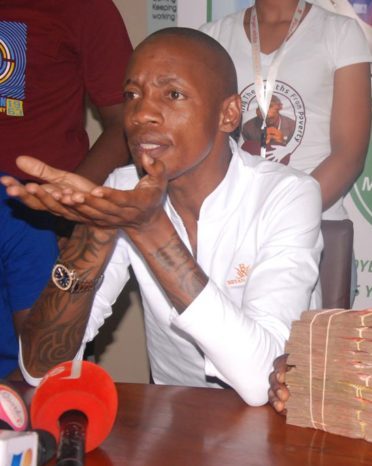 Money bags, Bryan White is in a spot of bother after his secretary Stella Nandawula accusing him of sexual harassment.

Stella shared her ordeal through video saying that she had been ‘sold’ to Bryan when she came to Uganda from Rwanda to look for a job.

She says Bryan uses her for sexual pleasures aside of the secretarial work. “We have had sex many times, and as a result, he has made me pregnant but he always asks me to abort.”

“He beats, and locks me up in the house,” she said in the video.

Bryan, however, denied the claims in a live Facebook video in which she appeared with the Stella.

Bryan said he was being framed by, “mafias” and Stella was being used. Stella dismissed claims she had made in her video saying that she had been forced to record it by people who want to bring Bryan White down. 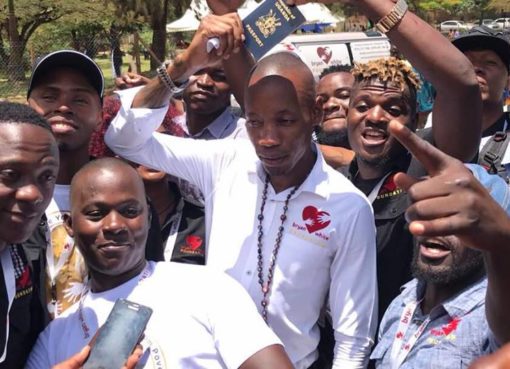 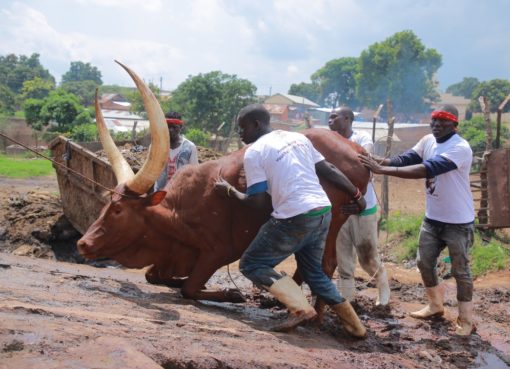 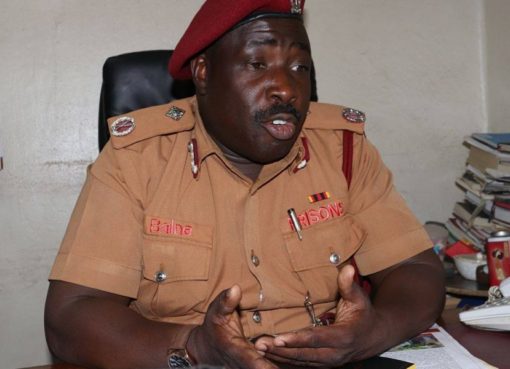