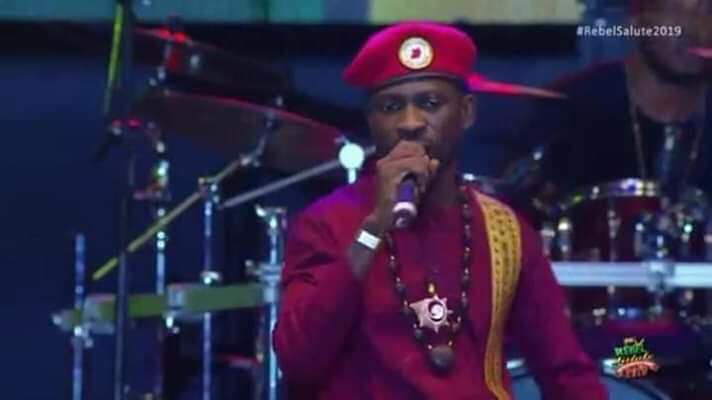 The High court of Uganda has ruled that the Uganda police was wrong to stop musician Bobi wine’s Kyarenga concert at Busabala One Love beach.

The concert that was slated to take place on Easter Monday, 2019 was stopped by police on the pretext that organisers of the show had defied police directives

Justice Esta Nambayo of the high court ruled that Police Director in-charge of Operations Asuman Mugenyi was wrong to order the organisers not to hold the event.

Nambayo ruled that police acted in bad faith when it arrested the organisers of the event, Bajjo and Abitex.

“In my view, this was in bad faith, it was absurd and it would appear that the decision-maker had taken leave of his senses,” Justice Esta noted.

Consequently, the high court issued orders to the police barring the institution from stopping any event organized by Bajjo and Abitex as had been the case with the Kyarenga concert in 2019.

Police is also expected to compensate the two events organizers for the damages and losses caused by the cancellation of their events. 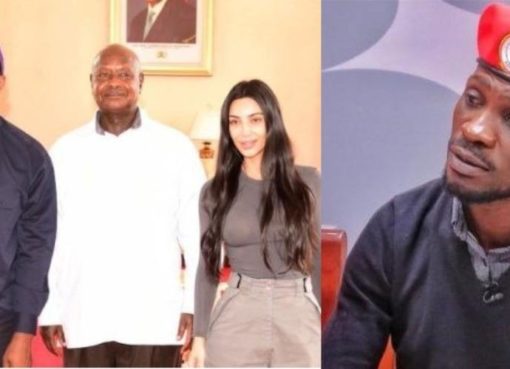