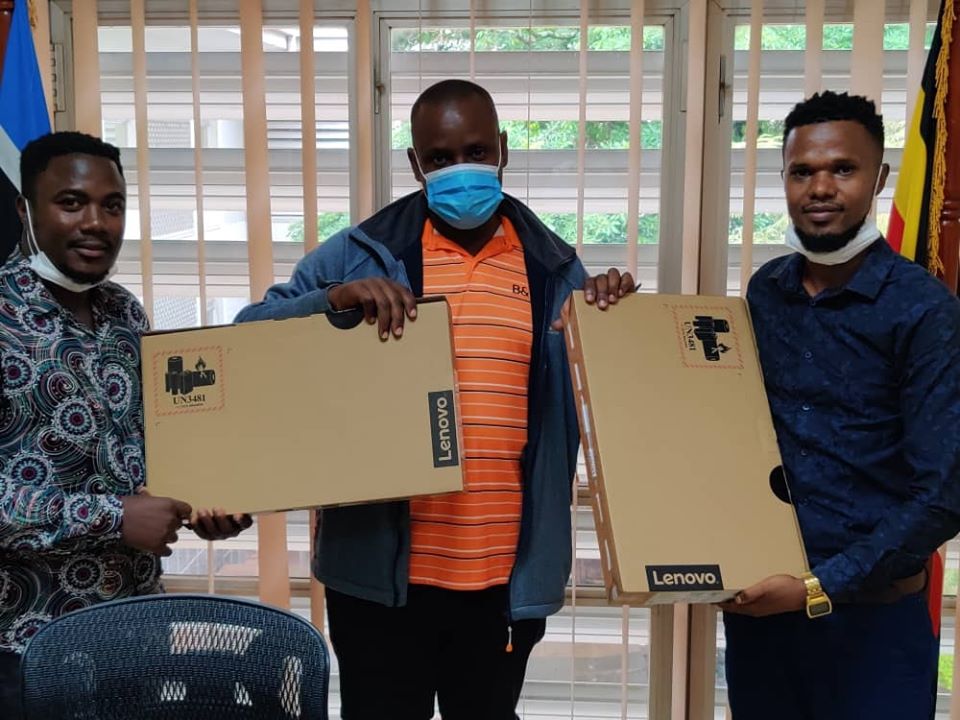 As the Covid19 pandemic takes a toll in decision making globally, Uganda as a nation has not been spared by this pandemic and it has impacted both positively and negatively leaving our policy implementors with no choice but to adapt to the new ways of living or be wiped out due to the fast-moving trends of life. Social Distancing and internet use are one of the most notable new normal that all nations have had to cope up with to fight this pandemic. This has seen many countries locking down to reduce the spread of this coronavirus but what lessons has it left to the Ugandan population since we are months away to Presidential elections.

The 2021 elections are fast approaching, and every youth is strategically positioning him/herself in a way that they become the beneficiaries of these give away from the politicians who will be campaigning seeking for re-election to office. Being eligible to vote in Uganda you must be 18 years and above and Uganda being the youngest population in the world with 77% of its population being under the age of 25 years this shows the direction most political candidates will be choosing during these campaigns. In 2018, a survey showed that 21.4% of Ugandan population is living below the poverty line.

The unfortunate news is, a report was released which stated that more Ugandans will fall below the poverty line by the end of 2020 one of the negative impacts of Coronavirus

How do we relate this to the forthcoming elections? How do we become of positive impact to the nation? How do we make our vote count and how are part of the nation-building since we are the leaders of tomorrow which is now? We as the youth, every elder says we are valuable human resource because we can make or mar the nation. Why are we not part of the decision making, I think it’s time to start pushing for a revolution because the future is not tomorrow but now.

History of nation revolution/rebuilding evolves around the youth who left their comfort zones and decided to be part nation-building seeing the atrocities caused by their then leaders. They didn’t wait for bribes during the election and they were not self-centred or egocentric because they put their nations before self, patriotic t they were!! There is a saying by Jesse Ventura, “Patriotism is voluntary. it is a feeling of loyalty and allegiance that is the result of knowledge and belief. a patriot shows their patriotism through their actions, by their choice”

As you switch political sides for peanuts have these questions in mind, are you a priority to these politicians or they only remember you every after 5 years, are you being used for their selfish interests, can you speak out your grievances without being silenced by them?
The cliché “politics is a dirty game” reason why leaders will embezzle funds and they go unpunished, a reason why bribes will become the order of the day. It is now up to the youth to follow the footsteps of their predecessors and live in the already rogue nation or stand up now and change it for our good. A majority are already unemployed, but nothing is being done so it’s up to you to stand up or watch yourself survive or donations for the rest of your life.

I sign out by saying, make your vote count, stand up and speak out about injustices, don’t wait for it to be your relative before you speak. Let’s build the nation because we are the leaders of today 2021 should be that starting point of everything.