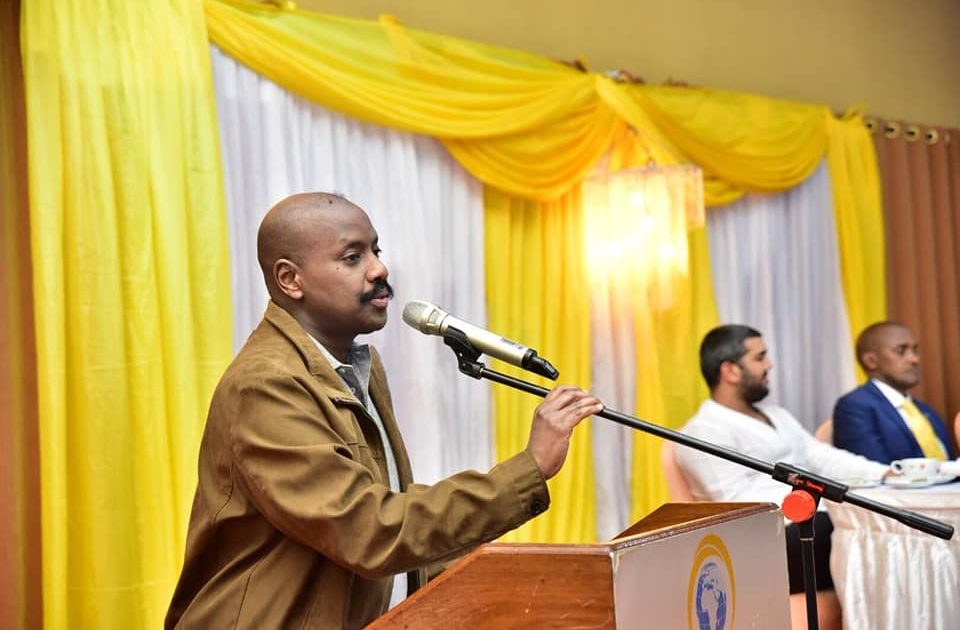 First Son Gen. Kainerugaba Muhoozi has suggested statues of his father President Museveni and Rwandan President Paul Kagame be erected in every town of their various towns in the respective countries.

Muhoozi relayed his thoughts through a tweet on Thursday saying that Museveni and Kagame deserve statues because of what they have done for their countries.

“The greatest military heroes in Africa’s history. Generals Museveni, Saleh, Rwigyema and Kagame. They achieved the impossible. We should build statues in their honour in every town in Uganda and Rwanda.”

Muhoozi has recently been open about his administration for his father and the President of Rwanda, Paul Kagame. 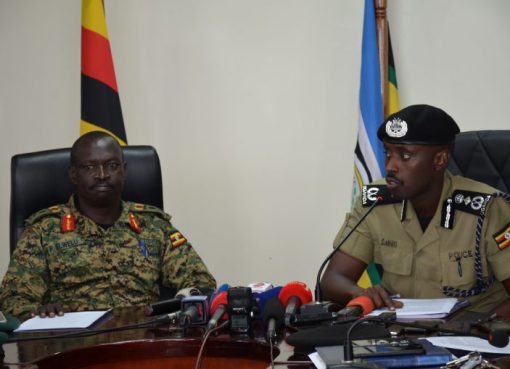 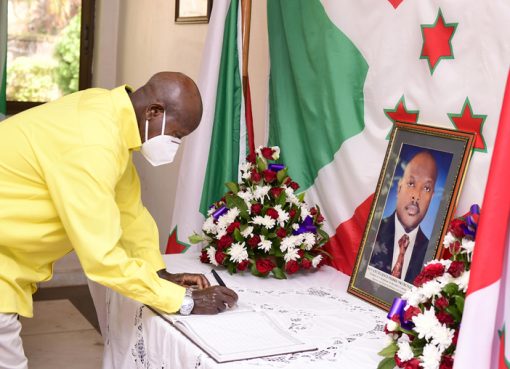 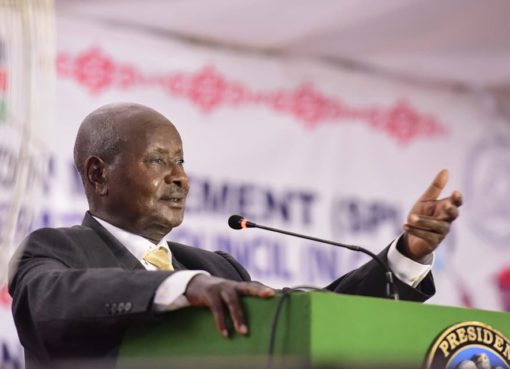