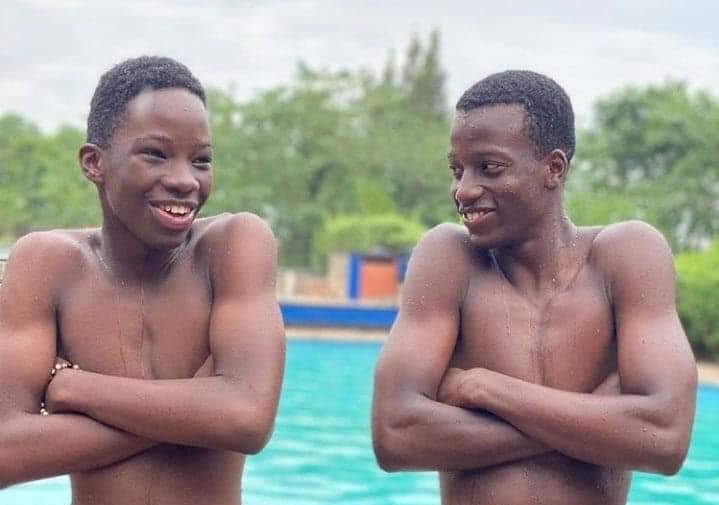 Bobi Wine and Bebe Cool might be sworn rivals, but their children Alpha Ssali and Solomon Kampala are good friends. Recently, the two celebrity kids met and spent quality time together. They both shared pictures enjoying themselves by the weekend. They were both smiling from ear to ear, a sign that the differences between their parents have not spilled over to them.

“My son always talks to Bobi Wine’s son, they are always on phone chatting and even video calling. He first asked me whether it is bad if they are friends but I told him it is okay. his father’s differences have nothing to do with the kids,” she said.

Bobi and Bebe have been arch-rivals for more than a decade. 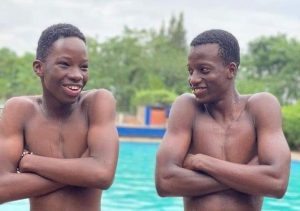