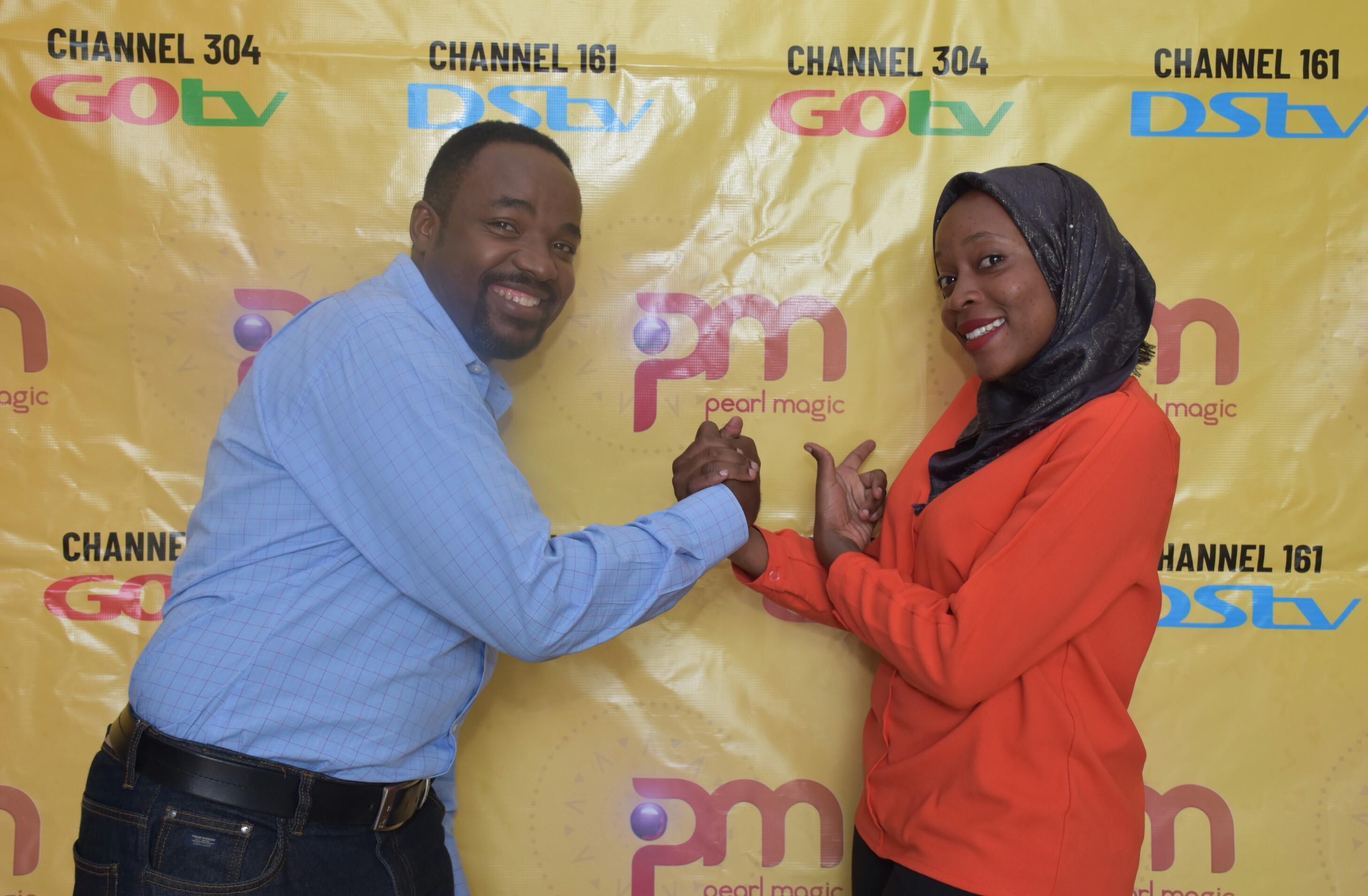 Locally produced and created films such as Promises and others have received global recognition, and do present an opportunity for a great future in visual storytelling on the African scene. The intersection of the film and entertainment industry with television or online TV provides for increased content development and growth of the Industry. There is a high chance that someone will access visual content through their television set in the comfort of their homes, and that bet is on Pearl Magic.

Pearl Magic is a DStv and GOtv flagship channel that was recently launched on the Ugandan market and seeks to answer the question, of “which content befits movie and series enthusiasts?’, “does it have a quality story line and impeccable tone?” or “Is it a must watch television channel?” The intent is to satisfy the viewership needs of a typical Ugandan while delivering on a promise of thrilling entertainment for the whole family.

Uganda has also presented the world stage with prominent actors in the film Industry for instance Florence Kasumba, Daniel Kaluuya, Ntare Mwine, The Princess of Tooro who have featured in block buster movies in Hollywood like Captain America, Black Panther, Star Trek, A Gun and a Ring and so many others.

It is therefore undeniable, that viewers are often eager for content that speaks to them and creates a satisfaction for something they can own and acclaim to.

The wide range of programs lined up on the Pearl Magic channel are enough for a Ugandan to sit back relax, and enjoy a fresh perspective of stunning Ugandan entertainment that can keep viewers engaged at all intervals. The program offerings include series, movies, dramas, reality shows, comedy shows, lifestyle and music shows suitable for all age groups.

All-time favorites including Mistakes Gals Do, Mizigo Express, Loving Tyra, Girl from Mparo, and Pablo Live, feature film actors that the Ugandan audience are enthusiastic about. Girl from Mparo that features Ann Kansiime, one of the best comic actors on the African continent as a lead role is a must watch for lovers of cutting-edge entertainment. The Pablo Live show hosted by high profile actor Pablo is the ultimate show for lovers of comedy anywhere whereas Mistakes Gals Do is an intriguing and loveable drama series that features iconic and standout actors like Hellen Lukoma, Housen Mushema, Diana Kahunde and Nabwiso Matthew who guarantee unstoppable entertainment in the movie industry.

The exciting lead roles of new acts on the block like Julievera Kobusingye who features in Loving Tyra brings a fresh twist and a yearning for more, to the entertainment scene and keep viewers glued to their television screens. This goes a long way in nurturing home-grown talents which MultiChoice has continuously invested in, through the MultiChoice Talent Factory Masterclasses that are held annually at the MultiChoice Uganda offices, Kololo.

Pearl Magic is available on Dstv channel 161 and Gotv channel 304 with an offering of the best specialized content to fit a Ugandan viewer’s needs and boast to the world over.