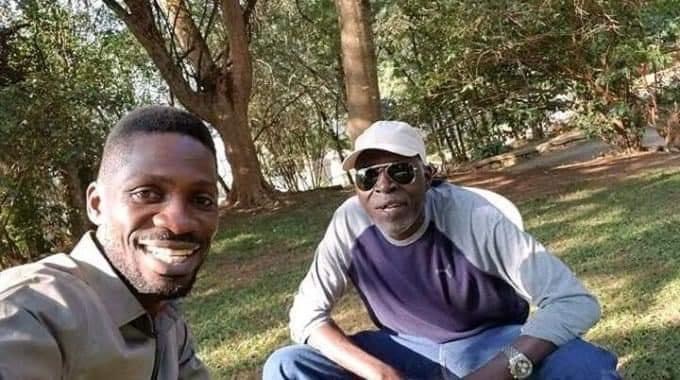 Maj Gen Kasirye Gwanga who passed on on Tuesday morning has been widely eulogized by military men and politicians in Uganda.

In a tweet Lt Gen. Muhoozi Kainerugaba described the fallen soldier as a great soldier that the Uganda People’s Defense Forces (UPDF) will miss forever.

“Very, very sad to hear about the passing of a great soldier and a good friend, General Kasirye Gwanga. We just spoke weeks ago and he was in a jolly mood. Rest in peace General,” Muhoozi wrote on his timeline

The Democratic party president Norbert Mao said Kasirye will be remembered as the most colourful army officers Uganda has ever seen, a non-partisan general, who could speak whatever he thinks is right.

He added that the general has been a good friend of Democratic Party and he loved his country whole heartedly.

Bobi Wine described Gwanga as a personal friend whom he will miss dearly.

“The news of the death Gen. Kasirye Ggwanga is shocking. I had the opportunity of being his personal friend over a long time. We agreed and disagreed on many things, but everytime I met him, there was a lot to learn.

Like many prominent people in this country, Gen. Kasirye’s arrest, detention and eventual death is shrouded in mystery. Like many Ugandans, I am hoping that those in authority will provide satisfactory answers. May his soul  rest in peace.”