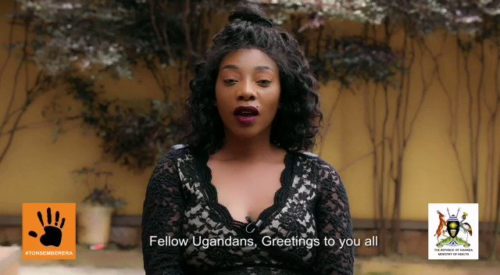 The Ministry of Health has revealed that Shanita Namuyimbwa popularly known as Bad Black offered her services to government free of charge. The ministry released a statement on Sunday, June, 14 where they appealed to all Ugandans to disregard misinformation and allegations against the government in regards to the services being provided during this period.

According to the health ministry, it was Precision Media which dealt with Bad Black and recorded her messages to sex workers, asserting that there was no document or agreement signed with the socialite concerning payment for her services.

“Additionally, Precision Communications Consulting Limited approached various key personalities who voluntarily recorded messages as a way of giving back to their country in this COVID-19 fight, among whom was Bad Black. All these individuals were requested to voluntarily participate, and they consented before any recording was made. The Ministry says Bad Black consented to record a message that was appealing to her colleagues who were at risk of contracting COVID-19, and would thus spread it to other members of the community. The Ministry says it only paid for airtime.

The ministry also maintains that they even stopped running her messages on June 10 as the focus turned from appealing to sex workers to educating citizens on the importance of facemasks.

“Bad black, in particular, consented to record a message that was appealing to her colleagues who were at risk of contracting Covid-19 and would thus spread it to other Members of the community,” part of the letter of the ministry reads.

Bad Black came out a few days ago claiming that the ministry owed her sh500m after her messages calling upon colleagues to desist from interacting with truck drivers have been running on TV for weeks.

Bad black also expressed her intentions to sue the Ministry of Health and its partners the United Nations Children’s Fund (UNICEF) and the World Health Organisation (WHO) for refusing to pay her for the adverts that have been running on television and radios for weeks. 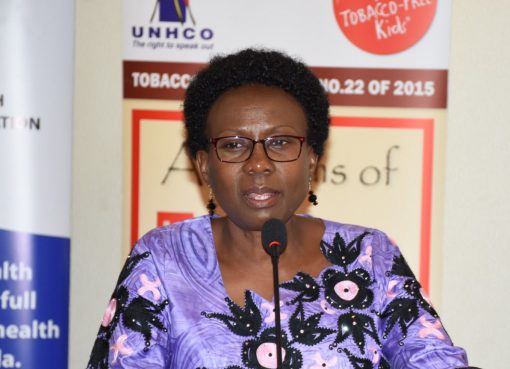 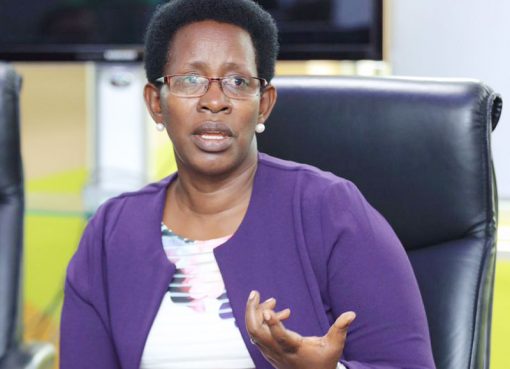 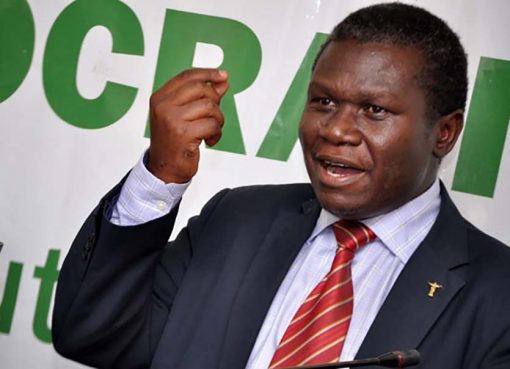