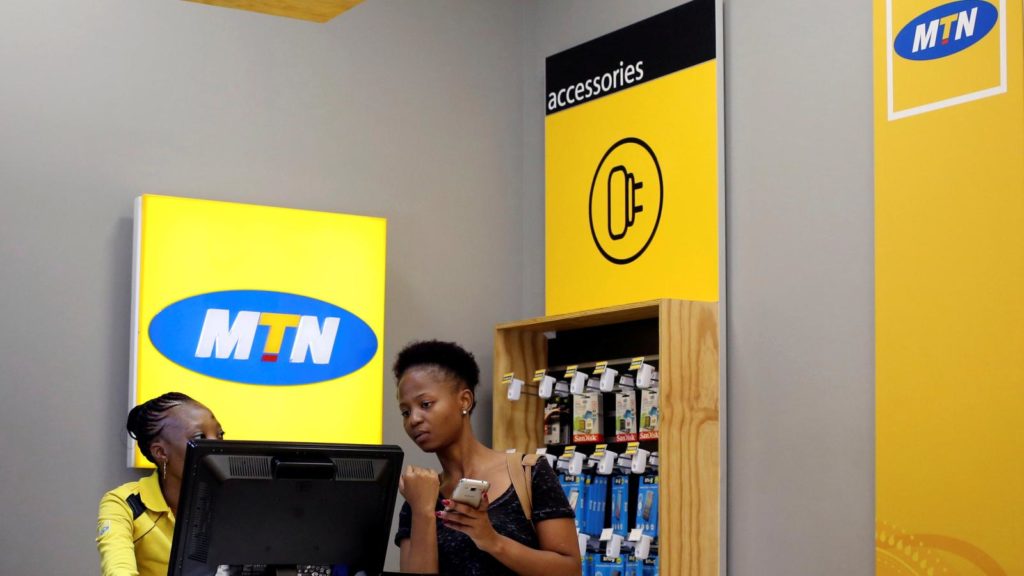 The Uganda Communications Commission has agreed to extend the operating license of telecommunications company MTN Uganda for 12 years.

This was revealed by the telecom over the weekend.

“MTN Uganda is now pleased to announce the conclusion of negotiations for the renewal of its Second National Operator license which expired in October 2018,” MTN posted on their Facebook page.

“MTN has fulfilled all conditions precedent to the license, including the payment of a total sum of US$100 million as license renewal fee for a period of 12 years commencing 1 July 2020.”

“MTN Uganda and the Commission will conclude the signature of the License Agreement within the coming days,” they concluded.

MTN which arrived in Uganda in April 1998 was given a 20-year license which would expire on October 21st 2018.

The company would then embark on negotiations with the UCC over the renewal of the license but they would not reach a common point for close to two years.

The negotiations became so hefty, the Commission had to involve the Head of State, President Yoweri Museveni.

Part of the requirements that government needed was payment of USD 100 million licensing fees and for the company to list on stock exchange so that Ugandan citizens can buy shares.

In the latest statement from MTN, the telco says all the needed conditions have been fulfilled. 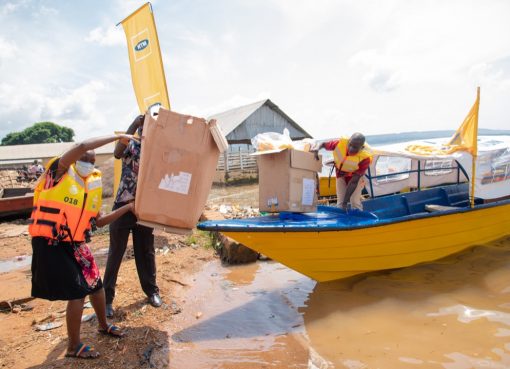 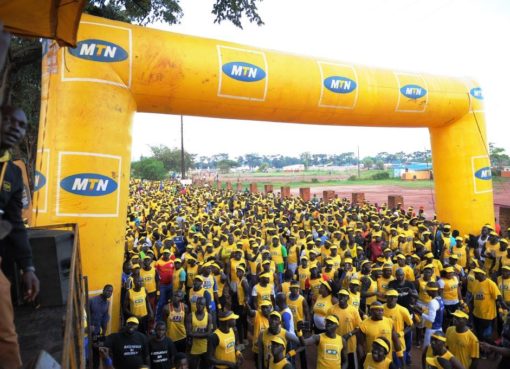 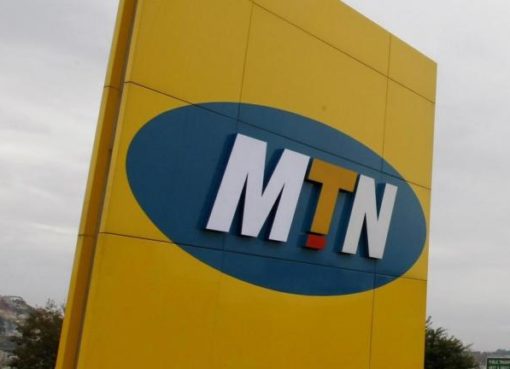 MTN Uganda Launches Two in One Mi-fi and Powerbank