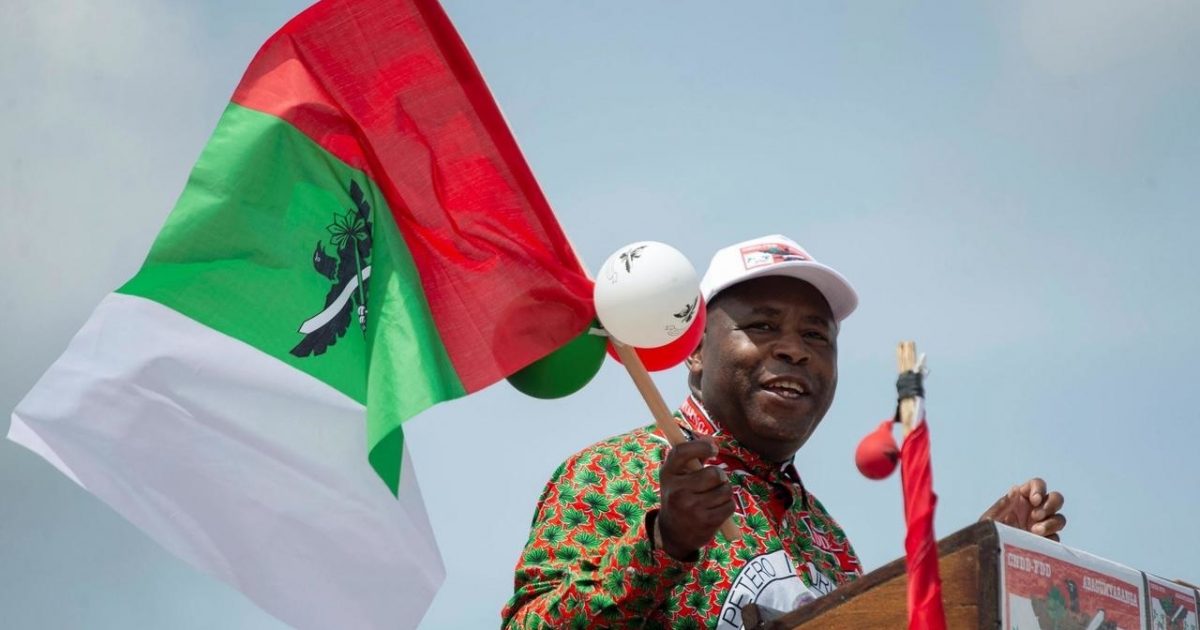 Burundi’s newly elected president, Evariste Ndayishimiye is due to be sworn in on Thursday – two months earlier than planned.

Mr Ndayishimiye is a former rebel leader, like Mr Nkurunziza.

He was backed by his predecessor and was declared the winner of May’s presidential election, which the opposition said was rigged.

Mr Nkurunziza died aged 55 on 8 June after suffering a cardiac arrest, the government said. There are unconfirmed reports that he was suffering from Covid-19.

After 15 years in power, Mr Nkurunziza was due to step down in August.

According to Burundi’s constitution, if the head of state dies in office then the president of the national assembly, currently Pascal Nyabenda, should succeed him.

But after a ruling by Burundi’s Constitutional Court, Mr Ndayishimiye’s inauguration in the capital, Gitega, was brought forward.

Who is Evariste Ndayishimiye?

The 52-year-old army general is regarded as a “humble” and “religious” man.

He has been among the most influential generals since 2005, when his close friend and colleague in rebellion, Pierre Nkurunziza took power.

Gen Ndayishimiye, commonly known as “Neva”, was a law student in the University of Burundi when the civil war erupted in 1993 following the assassination of President Melchior Ndadaye.

Like his predecessor Mr Nkurunziza, in 1995, Gen Ndayishimiye survived an attack on ethnic Hutu students at his campus in the then-capital Bujumbura.

He then fled the country and joined the rebel force that was formed to fight the then Tutsi-led government.

Gen Ndayishimiye worked closely with Mr Nkurunziza during the Arusha peace talks between the government and the FDD rebels.

Following the 2003 peace accord that saw FDD rebels share the power with the government, Gen Ndayishimiye deputised for the then army chief of Burundi.

In 2006 he was named minister of the interior, before becoming the president’s military adviser and then secretary-general of the ruling CNDD-FDD party.

Gen Ndayishimiye, a father of six, is known as a practising Roman Catholic, and like his predecessor emphasises the role of God in politics.

The new president is taking over a country that is diplomatically isolated and on bad terms with donors.

His predecessor was accused of presiding over a government that carried out grave human rights violations and a crackdown on the opposition, journalists and activists. The country is also dealing with the coronavirus, which was downplayed by his predecessor.

Following the failed coup attempt in 2015, thousands of Burundians have fled the country and into refugee camps in neighbouring countries. 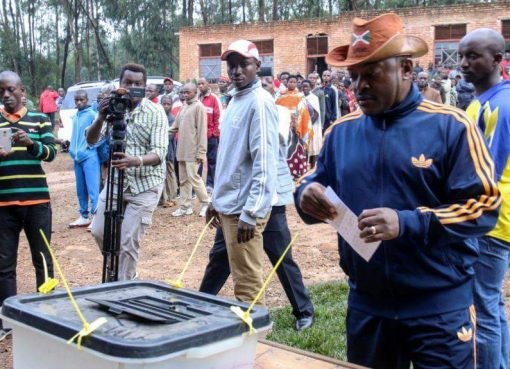 Burundi Vote Campaign Begins in Shadow of Violence and Covid-19 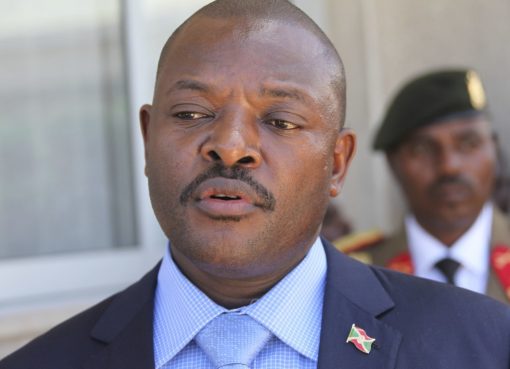 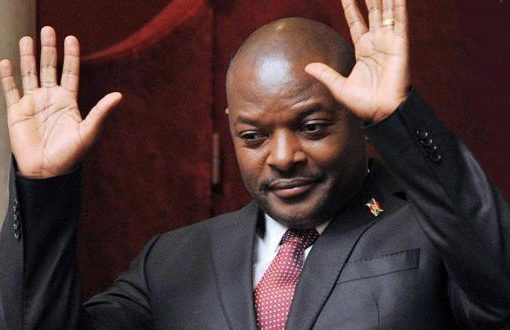 Burundians Head to the Polls to Pick Nkurunziza Successor