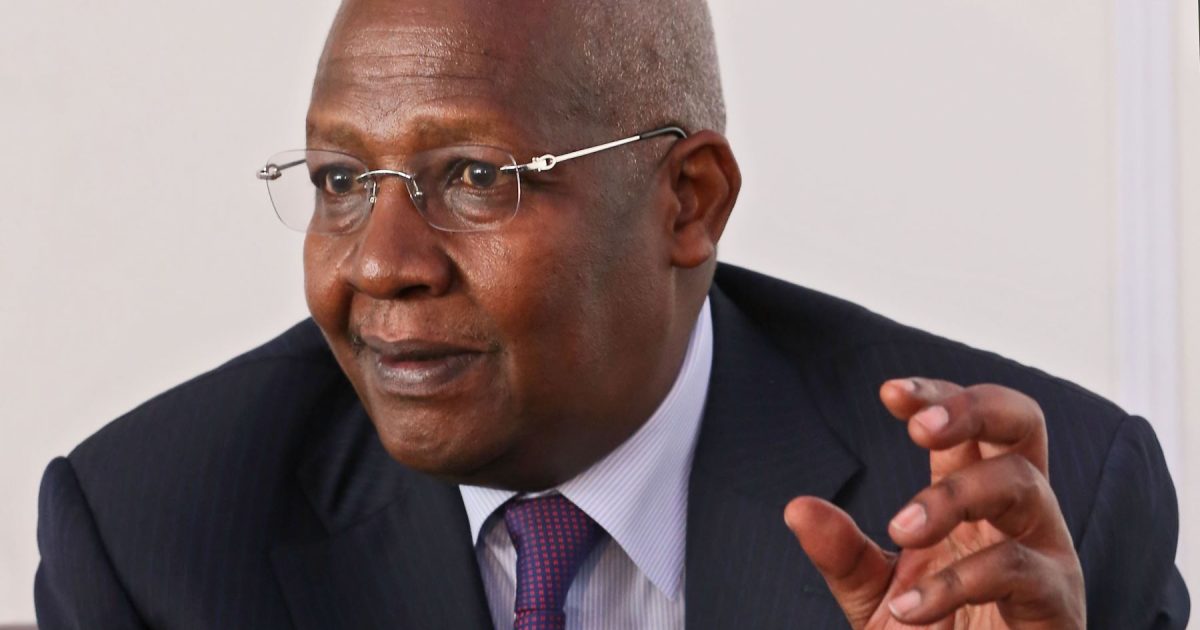 The case in which Foreign Affairs Minister Sam Kuteesa is accused of allowing Ben Kavuya’s family back despite Presidential directives prohibiting passengers flights from entering and exiting the country will be handled by the Director of Public Prosecutions.

This follows a decision by the Buganda Road Magistrates Court to hand over the matter to the DPP.

Sometime in March, it emerged that Kuteesa had authorized Ben Kabuya’s wife and other members of his family to fly back to Uganda from the US.

The President closed airports and borders to stem the importation of coronavirus.

The DPP, however, requested the court to be allowed to take over the prosecution which Senior Grade One Magistrate Stella Maris Amabilis agreed to.

“The DPP has powers to take over criminal proceedings at any time because the Constitution which is the supreme law of the land overrides the Magistrates Courts Act,” the magistrate ruled.

Amabilis rubbished Otee’s application for a private prosecution, ordering the lawyer to provide his evidence to the DPP. 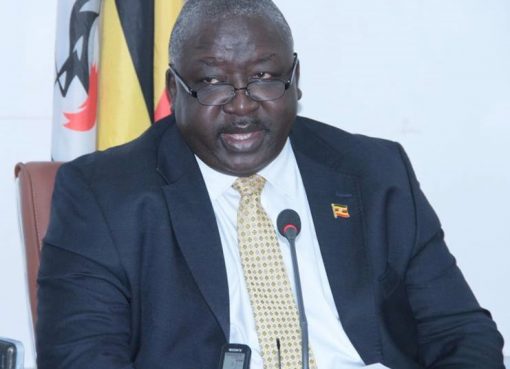 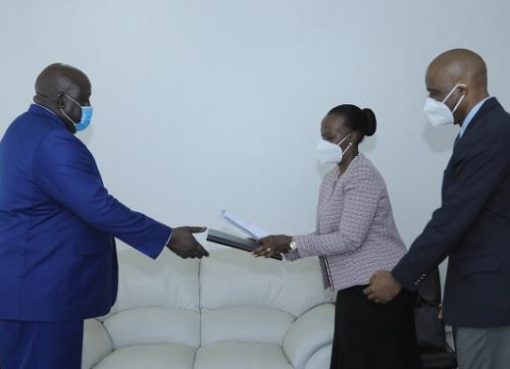 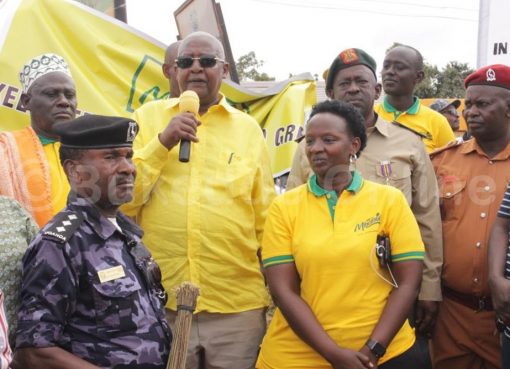 Sam Kuteesa Endorses Daughter to Replace Him as MP