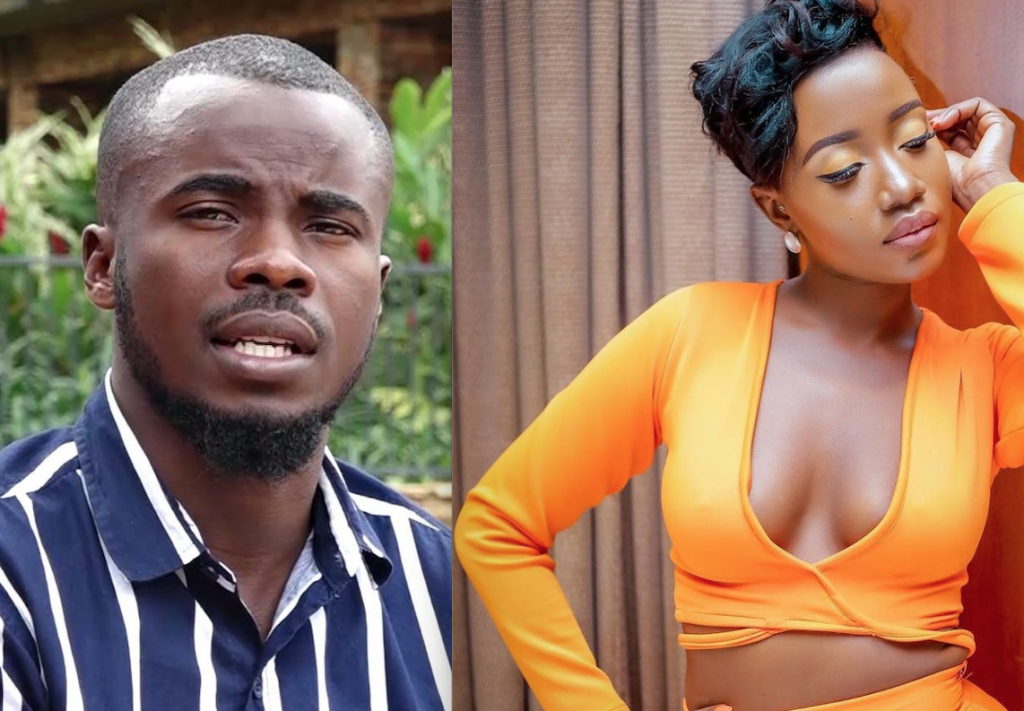 Uganda Broadcasting Corporation (UBC) has suspended a gossip show, Wolokoso, that airs on a sister station Star TV. This is after the show presenter MC Ibrah Mukasa made offensive remarks towards singer Lydia Jazmine.

Ibrah alleged on the show that Jazmine had conceived for Fik Fameika but he aborted the child. The presenter went as far as claiming that Lydia Jazmine does not deserve to sire a child because she is lacking in IQ and that giving birth would be to burden the world with another person with low IQ.

Jazmine was greatly hurt by the remarks. She took to her social media to express her pain and said her family members were hurt too. She demanded an apology from the presenter and the station.

The Presenter has since apologised. But the remarks on the show have cost him his show. The station has suspended the show as investigations into the conduct of the presenter begin.

The same has happened at Urban TV’s Scoop on Scoop, the station is said to have halted the show following complaints that the presenter, Tina Fierce used the show to abuse people rather than deliver gossip.