On Tuesday night, a gang of thieves broke into  the National Identification and Registration Authority (NIRA) offices in Luweero, making off with a number of items.

According to the NIRA spokesperson Gilbert Kadilo the thugs stole seven laptops and one desktop computer containing the registration details of applicants for National ID and eight digital cameras used to capture the passport photos of applicants.

The matter, he says, has been reported to police and investigations have started

The Savannah regional police spokesperson, Isah Ssemwogerere says police has since arrested seven suspects to help with the investigations.

Suspects include two policemen who were guarding the facility and NIRA staff.

The Luweero District Registration Officer Peterson Ssajjabi is among those who have recorded a statement on the office break in. 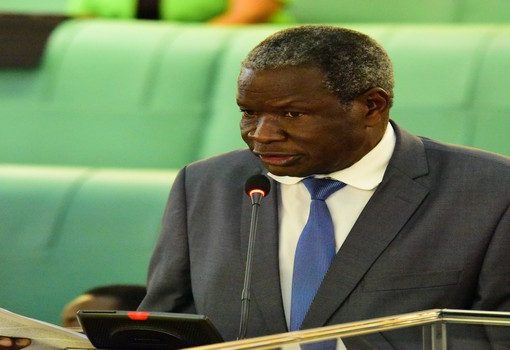 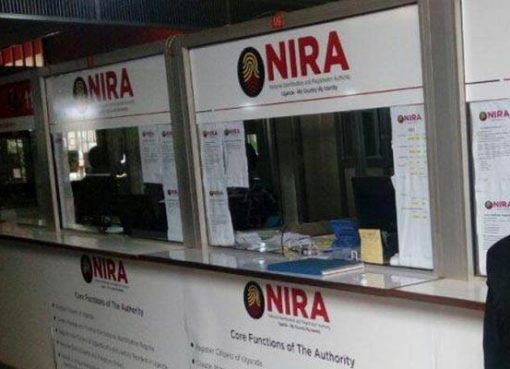 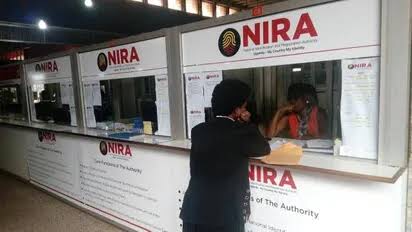