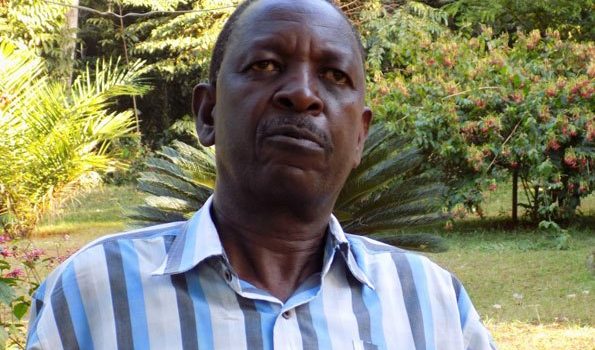 A joint security force has reportedly raided some of the safe houses run by the Internal Security Organisation today (Friday), this website has learnt.

According to what we gather, some of the safe houses raided are in Kyengera, Kalangala and Kisaasi.

There is a bid by the military to clean up whose image has in the recent years been tainted by allegations of extortion, torture and many other things.

More Details on this story will be provided in our subsequent stories.